Our reader Dan Rutstein has spotted an interesting Steam entry, suggesting that Guacamelee! (a Sony exclusive indie game) will be coming to the PC. Set in a world inspired by Mexican culture, Guacamelee! features a down-on-his-luck agave farmer named Juan Aguacate, who sets out to save the world when El Presidente’s Daughter is kidnapped by an Evil Charro Skepeton. The story takes place in and around a small village in Mexico, and has the player travelling through “The World of the Living” and “The World of the Dead” on his quest to rescue the girl he loves. Although DrinkBox Studios, the company behind Guacamelee!, has not revealed anything yet, we can expect this side-scrolling Metroidvania style game to hit our beloved platform at a later date. After all, Steam’s registry rarely lies. We’ve captured a screenshot from Steam’s registry entry that can be viewed below – alongside the game’s announcement trailer. 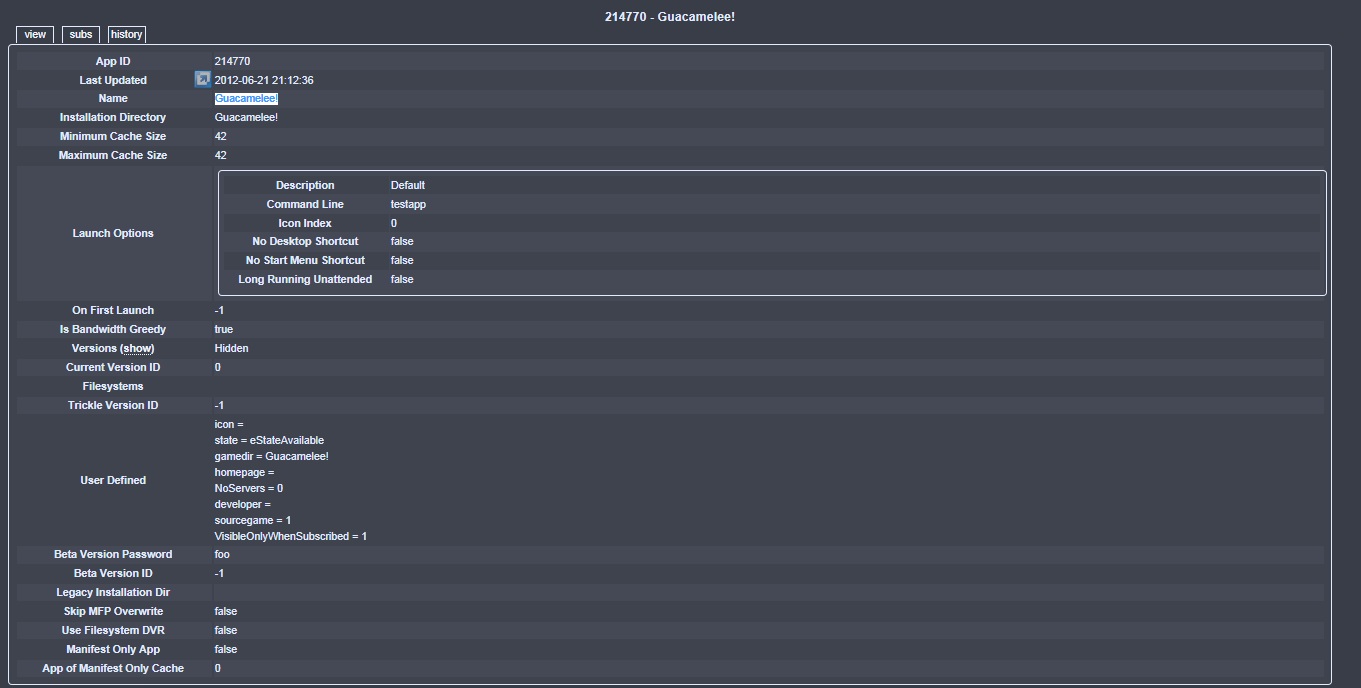