Valve has just launched Steam Next Fest; an event during which PC gamers can gain access to a lot of game demos. From today and until June 22, Steam is showcasing over 700 demos for the newest upcoming games across all genres from teams all over the world.

You can gain access to these demos by visiting the official page of Steam Next Fest. I’ve also attached below some images that showcase a number of these free demos. 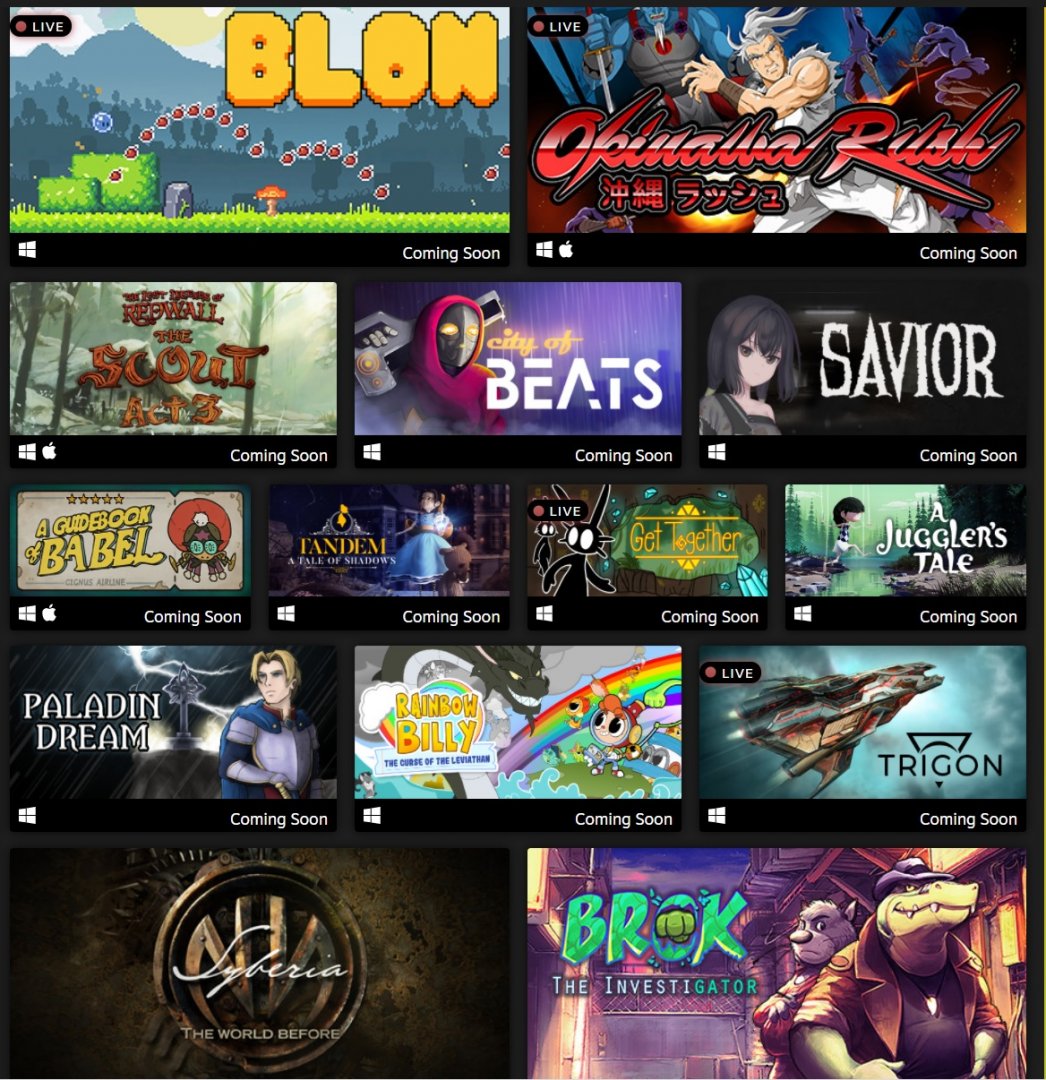 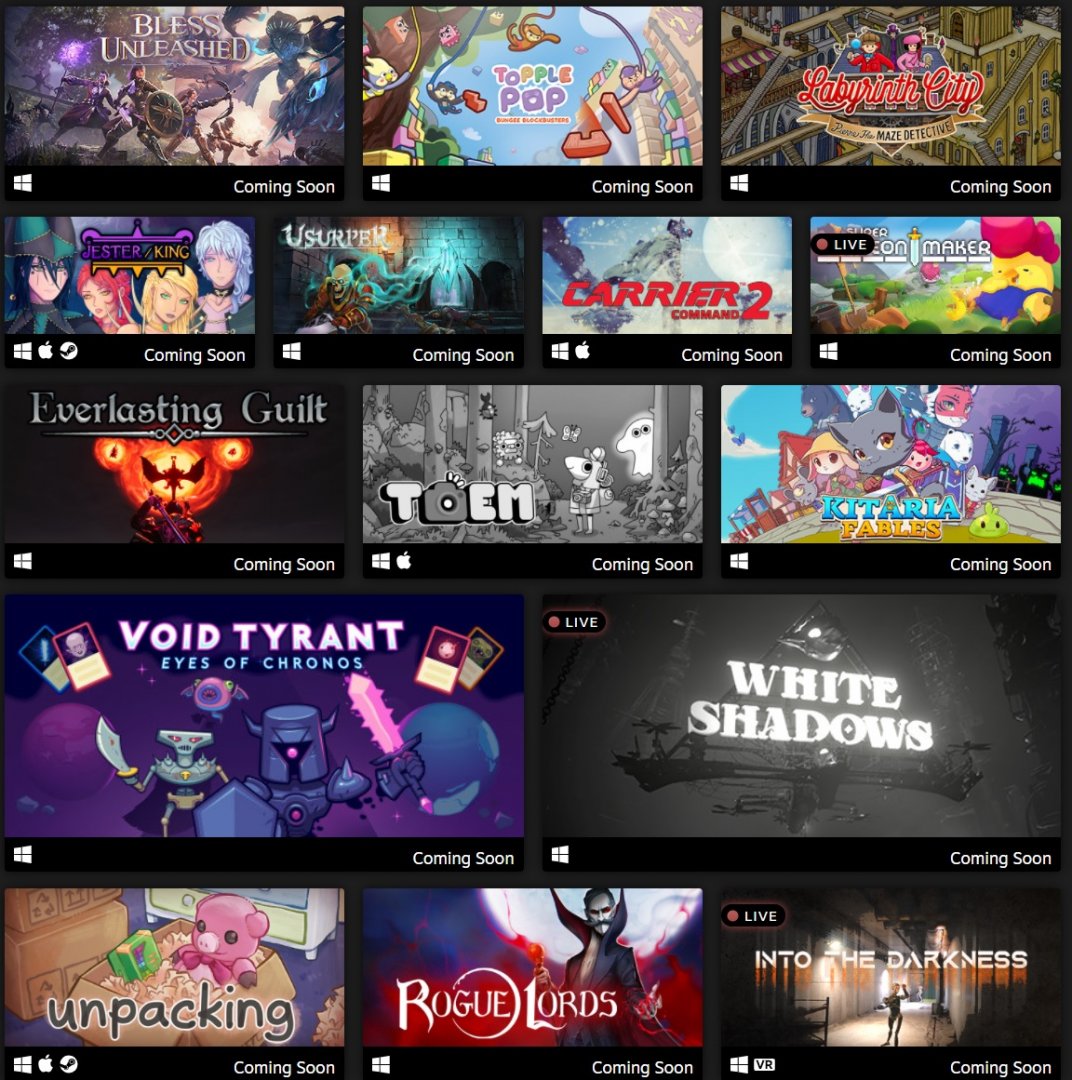 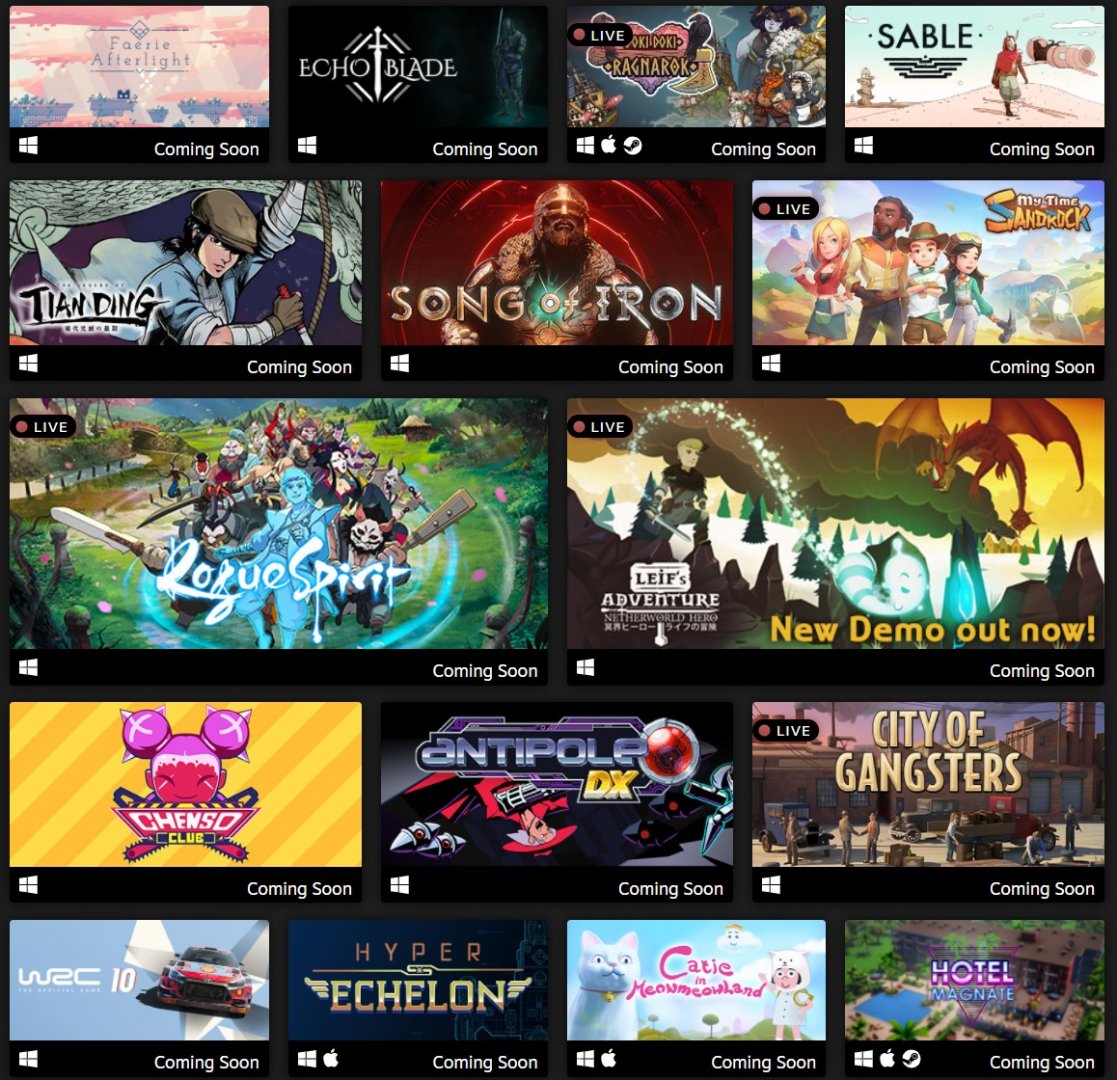