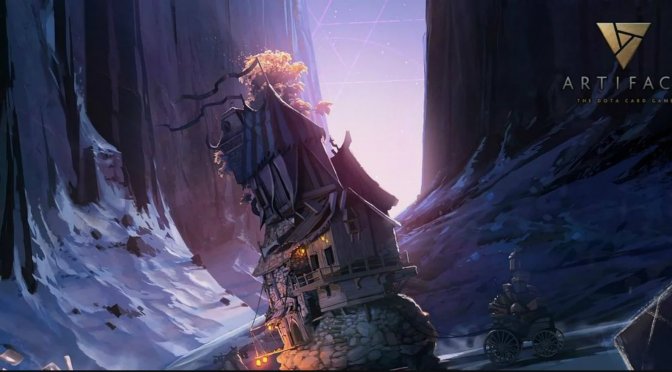 Steam’s database hints at Source 2 Engine receiving support for real-time ray tracing. From the looks of it, the first game that will receive support for RTX will be Artifact. 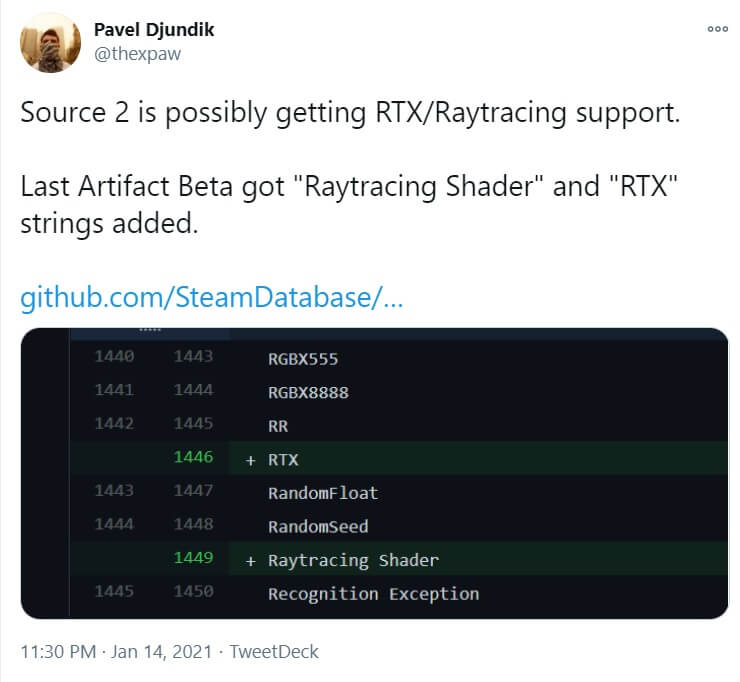 Do note that this does not mean, at least for now, that Half-Life: Alyx will also receive support for Ray Tracing or DLSS. Valve has not announced such plans yet. However, and once Artifact supports these tech features, the Source 2 Engine will be compatible with them.

It’s also interesting to note that NVIDIA plans to remaster classic PC games with its RTX technology. Quake 2 RTX was the first one. Therefore, and if this RTX support is anything to go by, we could be looking at Half-Life RTX using the Source 2 Engine. Again, we are merely speculating here, but such a scenario could be possible.