Valve has just launched its annual Steam Autumn sale. This sale will last until November 28th and players can find some sweet deals for a variety of PC games. Every day Valve will feature new titles on its frontpage, so we strongly suggest visiting Steam on a daily basis. 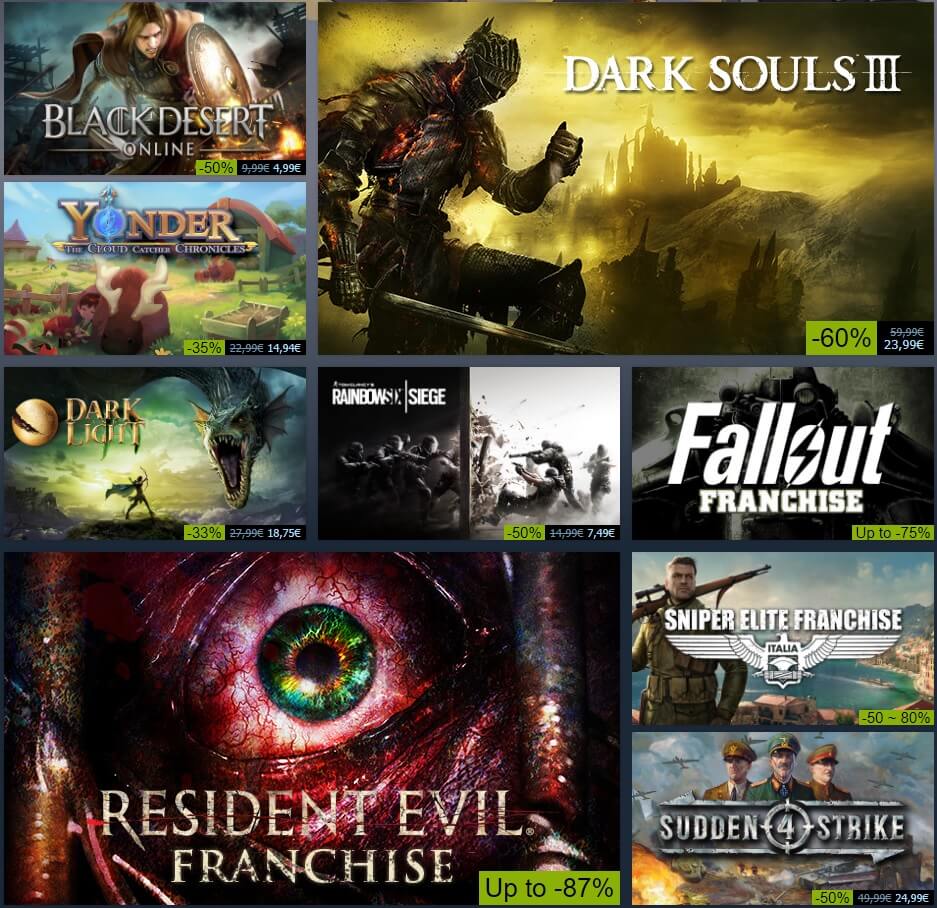 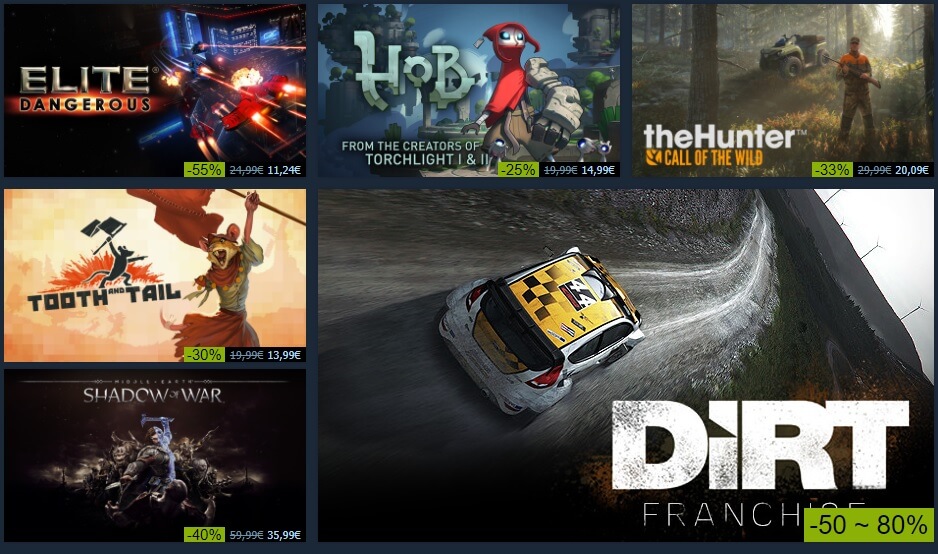 Avalanche’s theHunter: Call of the Wild and Dark of Light received a 33% discount, and Elite: Dangerous got a 55% discount.

Steam has also 1154 titles on offer, so be sure to browse its list of deals!