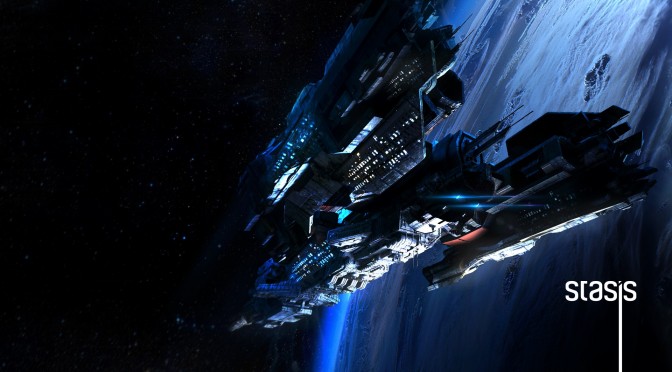 Chris Bischoff has informed about the current status of THE BROTHERHOOD’s upcoming isometric horror adventure game, STASIS. According to Chris, the game’s beta build will enter its closed alpha phase at the end of this month. Not only that, but Chris shared with us two animated GIFs and an audio snippet from STASIS that can be found below.

During these past months, THE BROTHERHOOD has completed all of the main puzzle chains for the Beta. As Chris said in a press release:

“I’m working on a few last minute details, and we’ll soon be full swing into our internal testing. This means that STASIS is playable from the very first screen to the very last area that our Beta players will encounter! It’s now a process of hunting down bugs, tweaking the interface, adjusting effects, and making certain that the game play is as smooth as possible.”

THE BROTHERHOOD made sure to add complexity to some of the game’s puzzles. Moreover, the game will be rated MATURE 17+ for VIOLENCE, BLOOD AND GORE, SUGGESTIVE THEMES, and STRONG LANGUAGE.

Last but not least, THE BROTHERHOOD aims to release the beta version of STASIS in February.

Enjoy the animated GIFs and the audio snippet from the game, and stay tuned for more!