Starbound is a brand new game undergoing active development by Chucklefish, an indie game company made up of a lovely group of dudes and dudettes.  It’s expected to be released towards the end of Summer 2012 for Windows, Mac, and Linux. Starbound will be fully cooperatively and competitively multiplayer, the number of players is entirely up to the server and we’re working hard to ensure the server is built with server communities in mind.

Starbound begins with you fleeing your homeworld in a space shuttle, just as it’s destroyed by an unknown enemy. With nothing to guide it, the escape pod shoots into space without direction, becoming hopelessly lost in a sea of stars. As luck would have it, the space shuttle makes contact with an abandoned space station and an adventure begins that will take you hurtling across the universe. Starbound contains both quests and story driven missions, buried inside its vast sandbox universe.

The space station in Starbound is sprawling and full of potential. Throughout your travels you’ll find ways to upgrade and repair it, restoring it to its former glory. You’ll need to find a crew, conduct research, catch rare creatures, and unlock its multitude of facilities. From a factory capable of producing mechs to labs where captured enemies can be studied and trained, the space station contains everything you need to explore the universe. 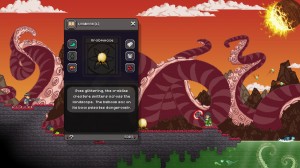 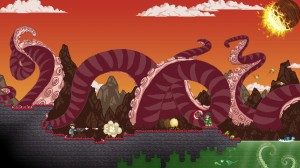 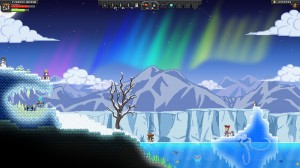 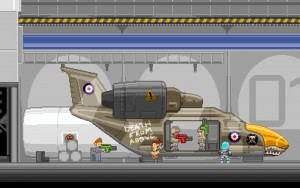 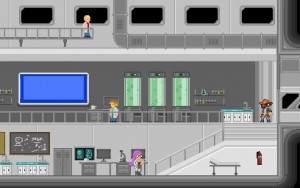