Runic Games have released some brand new screenshots for Torchlight II. Torchlight II retains the cartoon-ish look of its predecessor and looks as cure as ever. Torchlight II will take you once more into the quirky, fast-paced world of bloodthirsty monsters, bountiful treasures, and sinister secrets – and, once again, the fate of the world will be in your hands. Enjoy the screenshots after the jump. 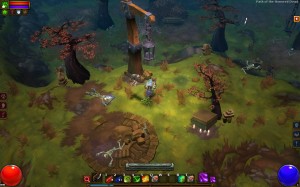 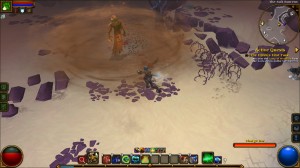 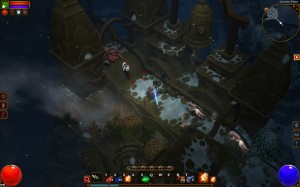 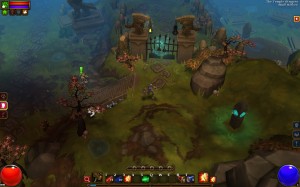 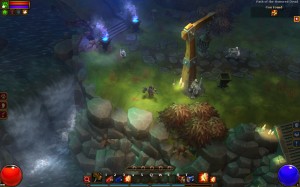 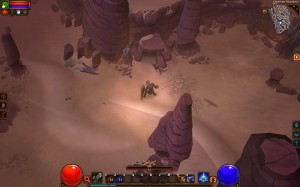