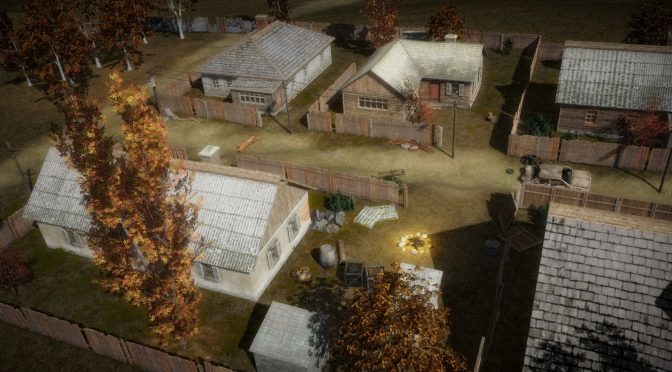 Raging Sweater is currently working on a STALKER-inspired top-down shooter that will be coming to Steam on June 4th. In order to celebrate this announcement, the developer released a new trailer that you can find below.

Tunguska: The Visitation features twin-stick combat mechanics from a 3D top-down view. The game will also have some survival elements, such as food, medicine, body energy, hazardous environments, and inventory management. The survival gameplay is designed to minimize chores and hassles for the player while encouraging strategic planning before each combat engagement.