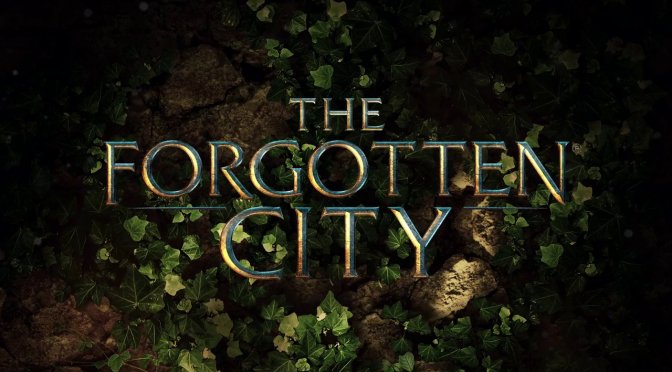 In June 2020, we informed you about The Forgotten City. And today, we are happy to report that this Unreal Engine-powered RPG will release in Summer 2021. Moreover, you can find below a new cinematic trailer for it.

The Forgotten City is a mature narrative-driven game, and a re-imagining of a mod for The Elder Scrolls V: Skyrim. While it retains all the elements players know and love, the full release is leveling up every aspect and adding plenty of surprises.

Here are also the key features of the game: