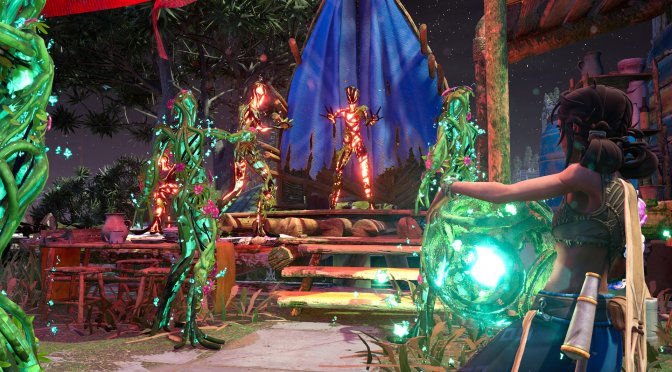 Uppercut Games has announced that its Stadia exclusive game, Submerged: Hidden Depths, will be coming soon on PC. In addition, the company revealed the game’s official PC system requirements that you can find below.

Submerged: Hidden Depths is a non-combat third-person “relaxploration” adventure game. In this adventure, you take on the role of Miku and Taku; one cursed with a mysterious power that she wants to use for good, the other determined not to let it tear them apart.

Players will be able to boat across tranquil waters and storm-driven white-caps and collect mysterious relics of a distant past. Additionally, they can explore, climb and interact with the remains of a once-towering city. Moreover, they can scour the buildings for the seeds of its salvation.

There is currently no ETA on when the game will hit PC. Naturally, though, we’ll be sure to keep you posted. 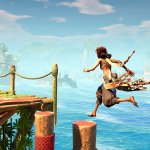 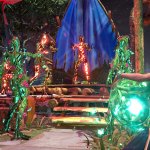 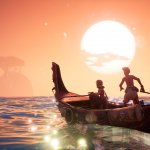 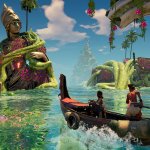 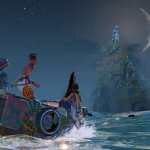 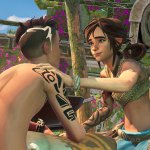