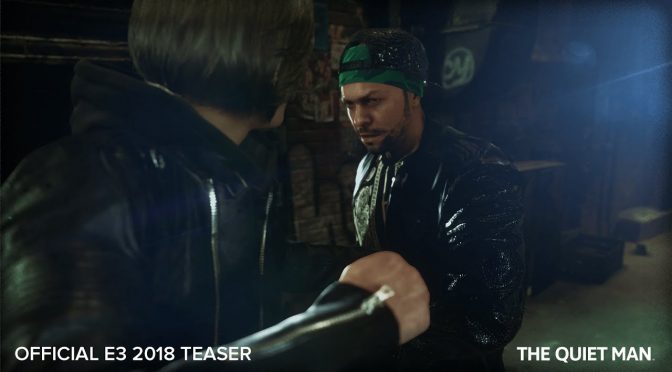 Square Enix has announced that The Quiet Man is releasing digitally on November 1st. According to the press release, the game will take players beyond sound to deliver an immersive story-driven cinematic action experience, which can be completed in one sitting.

“In a story that unravels across a single night, players take the role of deaf protagonist Dane as he fights his way to discover the motives behind the kidnapping of songstress Lala by a mysterious masked man.”

From November 1 to 15 those who purchase from Steam will receive the base game, as well as a set of seven desktop and mobile wallpapers. In addition, the game will be available with a 10% discount within this period.

Last but not least, Square Enix has revealed the game’s official PC system requirements via its Steam store page that you can find below.