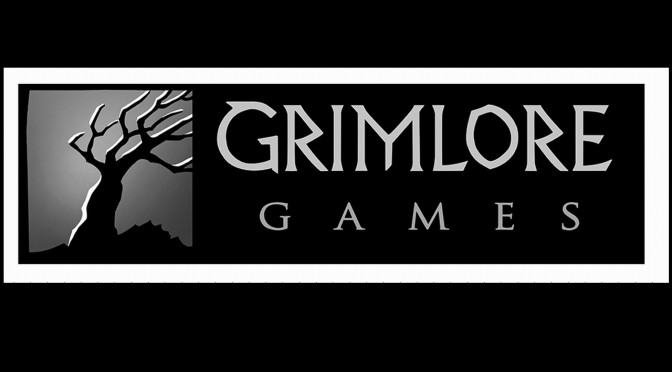 Nordic Games announced today that Grimlore Games is currently working on the third part of its SpellForce game series, SpellForce 3. Founded by Nordic Games, Grimlore Games comprises of experienced developers, graphic artists and designers who have worked on titles including The Settlers 2, Knights and Merchants, Cultures and – of course – SpellForce 2.

As Nordic Games noted, the rich talent pool in Munich was a key factor in deciding the new studio’s location.

“Many young and highly skilled developers gather in Munich who, in the coming months and years, will complement the core team at Grimlore Games.”

The studio will focus on PC games for core gamers, specifically the role-playing and real-time strategy genres.

Team members from Grimlore Games already presented the scope, its quality and ambition in the form of an early prototype to industry press at Gamescom in August 2014.

There are no screenshots, artworks, or any ETA. All we know is that the game will be coming to the PC.