Well, I’ll be damned. South Park RPG looks awesome. That’s quite shocking, given the fact that I was a naysayer this whole time about this project but, it seems that Obsidian will deliver this time around. Well, at least visually. It will also be interesting to see whether or not the game will suffer from all those ‘Obsidian-ish’ bugs. For the time being, go ahead and enjoy these first screenshots. As you will immediately notice, these screenshots are identical to the television show, so kudos to Obsidian for it. Well done guys and keep it up! 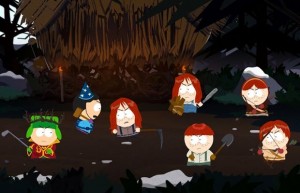 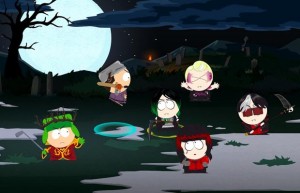 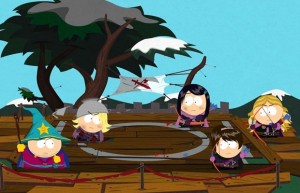 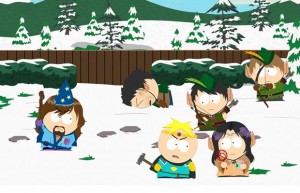 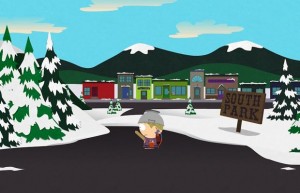 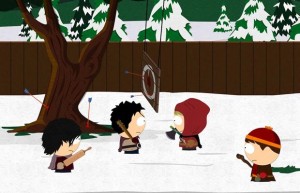 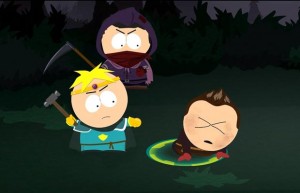 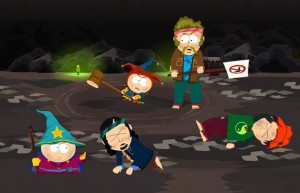 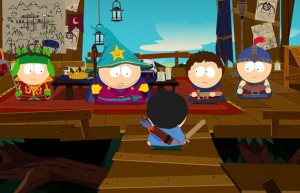