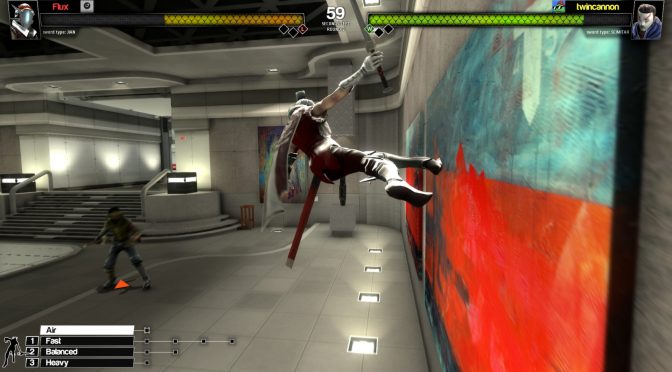 Puny Human has announced that its swordfighting game, Blade Symphony, will go free to play in 2018. The team targets to launch the F2P by the end of January 2018. Moreover, the engine powering Blade Symphony will be upgraded. Currently, the game uses the Portal 2 version of Source, however the F2P version will transition to the Counter-Strike: Global Offensive version of Source.

This engine upgrade will bring numerous performance improvements and optimizations, something that will please owners of dated systems that want to give this game a go.

The F2P version of Blade Symphony will also be available on Mac or Linux as the team put in the time and effort to ensure it runs native on those platforms.

Puny Human will also introduce a level system to the game. Players will get XP points as they play their characters. A big XP bonus will be given based on whether they won the duel or if they won any round at all. Players also get XP modifiers based on a grade the team gives them in areas such as Stance Diversity, Tier Usage, Mobility, and Hit Redirection.