SonicRetro members Dario FF, Twilightzoney, and Chimera are trying – for quite some time – to port Sonic Unleashed’s levels to the PC version of Sonic Generations. Today, the team showcased the fruits of their work as Sonic zips around locales like Mazuri, Empire City, Shamar, and the original Spagonia to name a few. The team has also managed to get collisions working on the stages, and they’ve been able to successfully import breakable objects and even the Global Illumination Ambiance lighting effects of the original stages so that they look like their original selves. Below you will find some new screenshots – as well as a new video footage – for it. Enjoy! 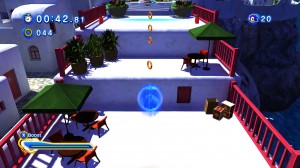 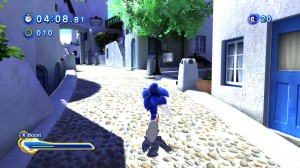 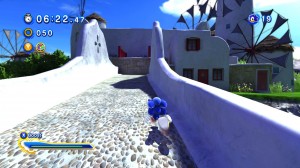 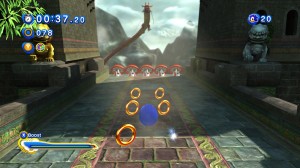 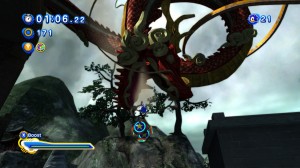 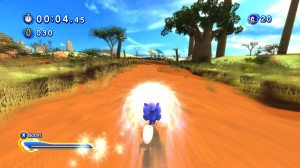 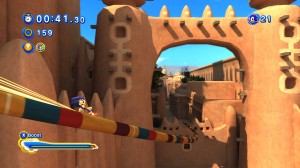 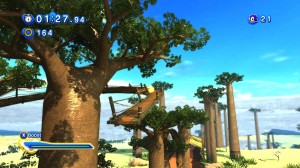 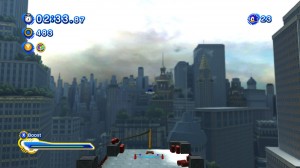 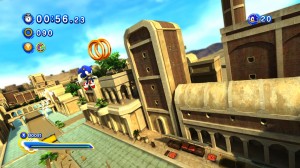