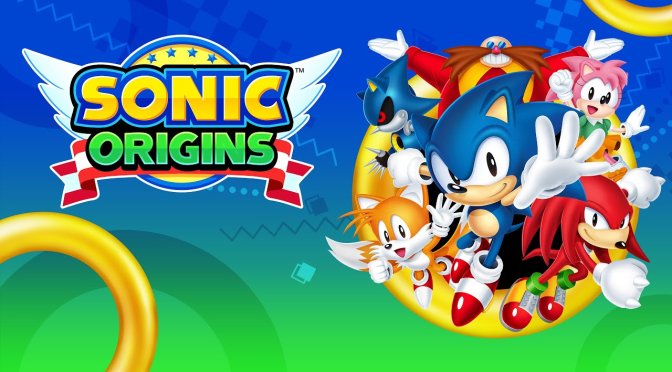 SEGA has just announced Sonic Origins, a collection that will feature new Sonic the Hedgehog, Sonic CD, Sonic the Hedgehog 2, and Sonic 3 & Knuckles. According to the team, these games will be remastered for modern platforms, so they should look better than the old 16-bit games… hopefully… unless SEGA pulls a Chrono Cross: The Radical Dreamers Edition on us.

In Sonic Origins, you will be able to play as Sonic, Tails, & Knuckles. All of the aforementioned games will have fully remastered gameplay mechanics. Moreover, they will pack new animations, and you’ll be able to explore added features, modes, and more.