DICE has released a brand new major update for Battlefield 2042. According to the devs, Update 4.0 brings numerous balance adjustments to Specialists, as well as various vehicle balance changes.

Moreover, this patch improves Ribbons and XP Events to make them easier to unlock across modes. It also packs fixes for being unable to ADS after exiting a vehicle, or being unable to revive players near objects.

Additionally, Update 4.0 adds VoIP to the game. Not only that, but the UI refresh of the Scoreboard is now also available during the End of Round screens. This Update also overhauls the behavior of many weapon attachments to ensure that their impact when customizing your weapons is unique, and noticeable. Or at least that’s what DICE claims.

As always, Origin will download this patch the next time you launch its client. Below you can also find its complete changelog. 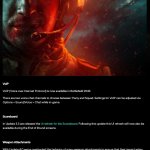 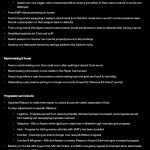 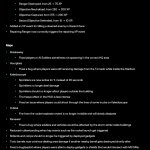 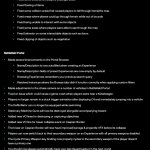 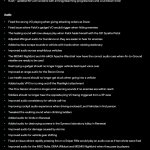 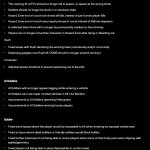 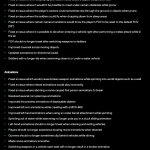 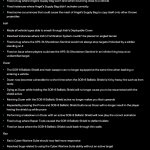 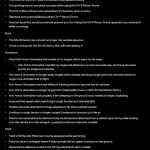 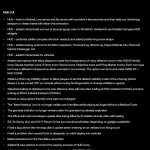 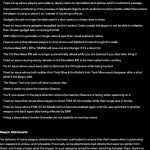 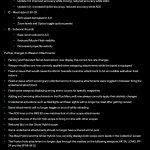 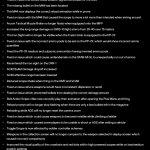 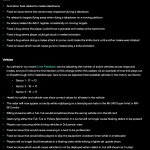 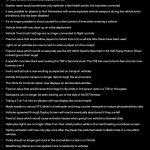 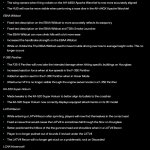 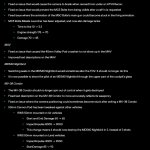 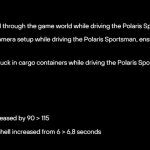