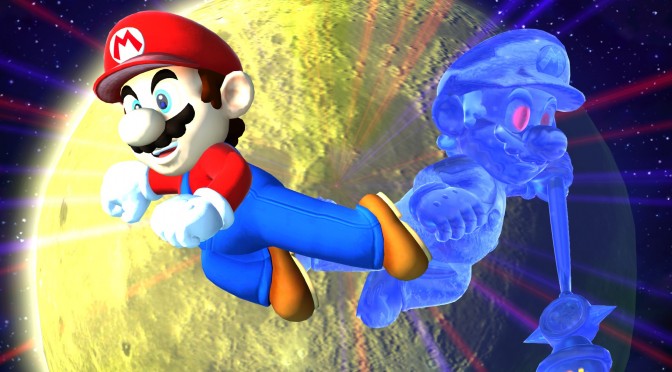 Sonic and Mario fans, here is something special for you today. A team has been working on a mod that replaces Sonic and his friends in Sonic Generations with Mario and his friends. And the good news is that the mod has been released and can be download right here, right now.

As the team noted, Super Mario Generations features new rivals from the Mario universe, new music, new HUD and anything else pertaining to raster graphics, new hub world NPCs, and improved animations for Mario himself.

Cureently there are several different versions of the mod:

And here is how you can install the mod:

“Install like you would any other Generations mod. Normally, the directory is C:\Program Files(x86)\Steam\Steamapps\common\Sonic Generations\mods. SonicGMI is paramount if you want to play this mod. You may also pack the files into CPKs if you run into GMI’s infamous loading loop glitch (advanced users only).”