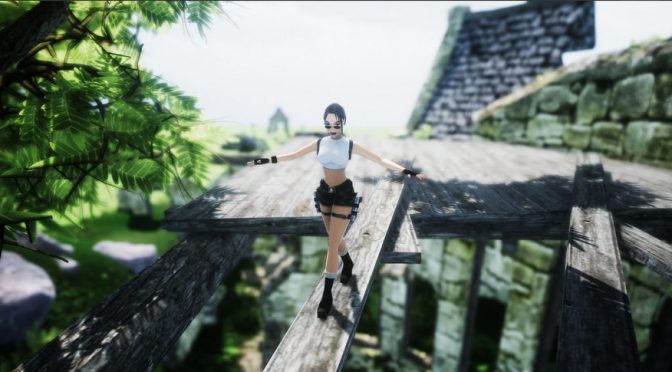 TombRaider’s forum member ‘Heckler‘ is currently working on a Tomb Raider 3 fan remake in the Unity Engine. This Tomb Raider fan game, called The Adventures of Lara Croft, has been under development since 2014 and below you can find the first screenshots from it.

The Adventures of Lara Croft is a full revisioned remake of Tomb Raider 3 and The Lost Artifact and its gameplay is heavily inspired by games like Assassin’s Creed, The Jak and Daxter series, Inside, Prince of Persia, Enslaved and The Last of Us.

The game will also feature vehicles such as a quad-bike, a sport-bike, a UPV, a Kayak, a snowboard, jetski, a horse and a deadly mine-cart.

Last but not least, the enemies and NPC’s will be smarter. Enemies can run out of ammo, hide behind objects, fight and, like Lara, stumble into deadly traps.

According to reports, some news about this Tomb Raider 3 fan remake will be announced later today, which is why we’ve decided to share this story with you. We’ll make sure to update this story once – and if – we hear anything new about this project today. Until then, enjoy the following screenshots! 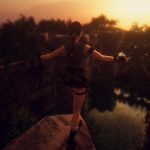 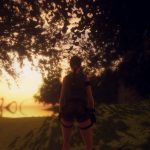 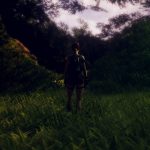 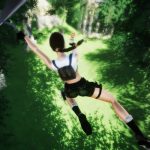 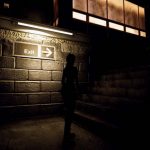 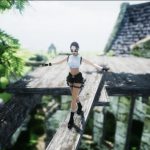 Heckler announced that a demo for The Adventures of Lara Croft will be released on Lara’s birthday (February 14th). Prior to that, Heckler will release some new footage for this Tomb Raider 3 fan remake. Moreover, Heckler will reveal next month the final schedule, so stay tuned for more!

“There will be a reveal of some sorts before New Years and in terms of dates there are 2 big ones to look forward to in 2018.

Lara’s Birthday for demo 1 to start. Before then you can expect surprize footage, some interviews with exclusive footage and an open Beta “Style Units” which was originally scheduled for the 25th before we added even more features.”