Modder ‘DKG-Prog’ is currently working on a fan remake of the first Unreal game in Unreal Engine 4. Contrary to Unreal Redux though, which will stay as close the original material as possible, this fan remake will have custom assets and different weapons.

Now while this sounds cool, I have to say that there is something off with the following WIP screenshots. The spaceship for example is a complete mess and the remake loses all the lovely atmosphere of the original version. As said, these are WIP screenshots however they are not that impressive in my opinion. There is a lot of potential here so hopefully DKG-Prog will be able to address these issues.

Not that great, right? I mean, seriously, look at the following screenshot and please explain to me what we’re looking at? The texturing is all over the place and the spaceship looks awful. 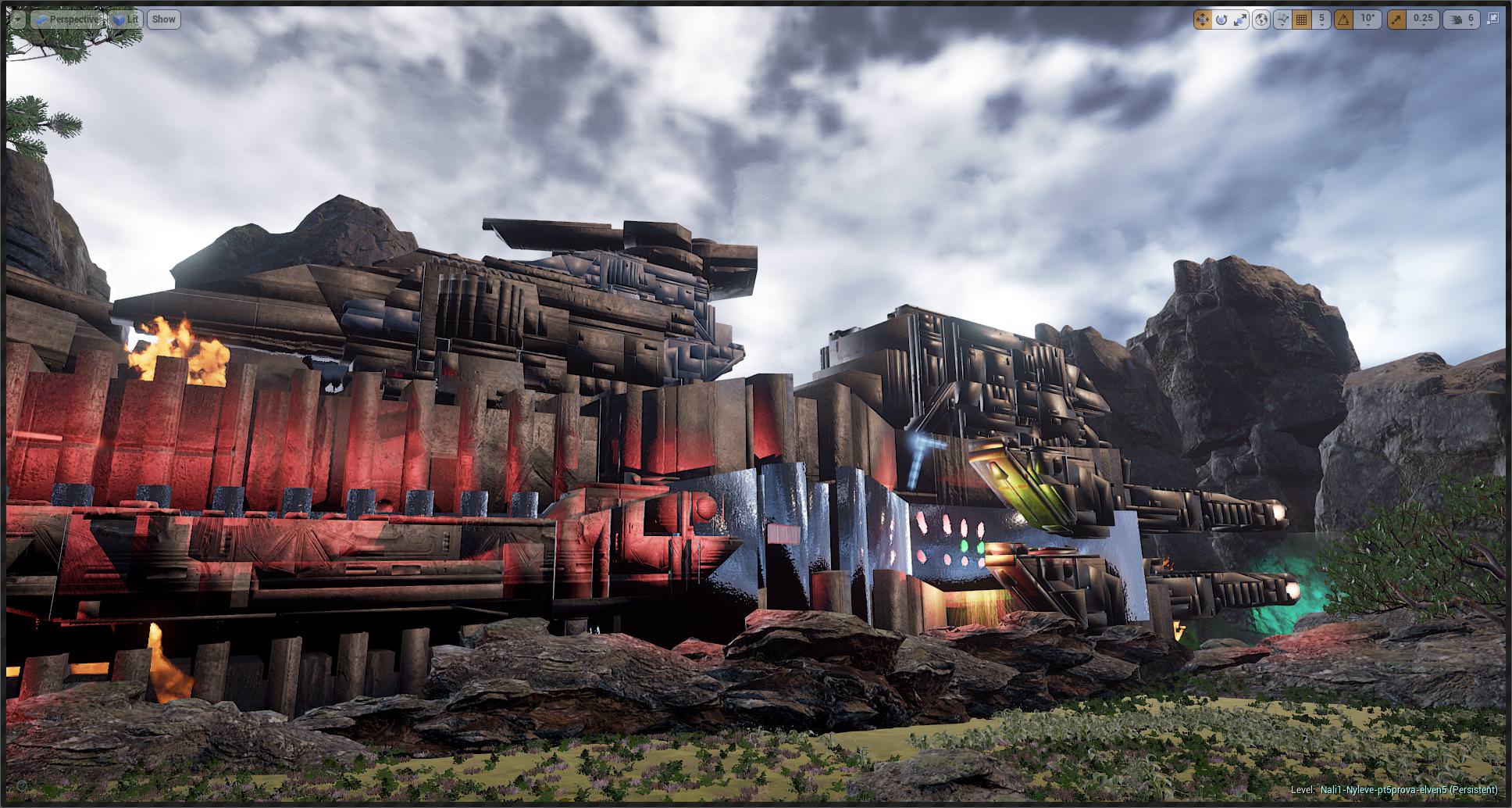 Anyway, as said we’d love to see a remake of the first Unreal, with new custom assets, in Unreal Engine 4, however, this fan remake has major issues that need to be addressed. The good news is that it’s still in early development so hopefully its next version will look better.