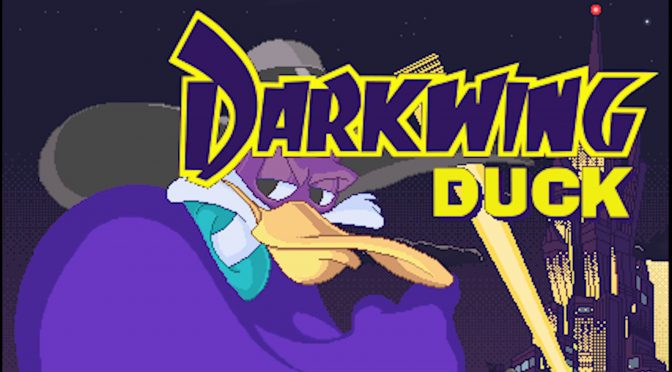 YouTube’s ‘Stealth’ has created a tech demo for a 2D Darkwing Duck game that he pitched to Capcom. Now while the Japanese company did not really bother with it, Stealth decided to release this demo to the public, meaning that you can download and play it right now.

This Darkwing Duck fan game looks retro-cool and is what everyone would expect from a 16-bit game on SNES or Mega Drive/Genesis. Now I’m pretty sure that Capcom receives a lot of emails from developers trying to pitch their ideas, however this is a really gem that, perhaps, passed unnoticed.

The game was made using Headcannon Game Engine and can run on Windows, Linux and Mac. Those interested can download it from here.

Stealth has also released a video showcasing the demo, in case you don’t want to download it, that you can find below. However, we strongly suggest downloading it, especially if you are fans of Ducktales or other 16-bit platformers.

Now in case you are not aware of, Stealth is basically Headcannon’s Simon Thomley and Headcannon Games is the team behind the amazing Sonic Mania game. I guess this explains why this tech demo looks so cool.