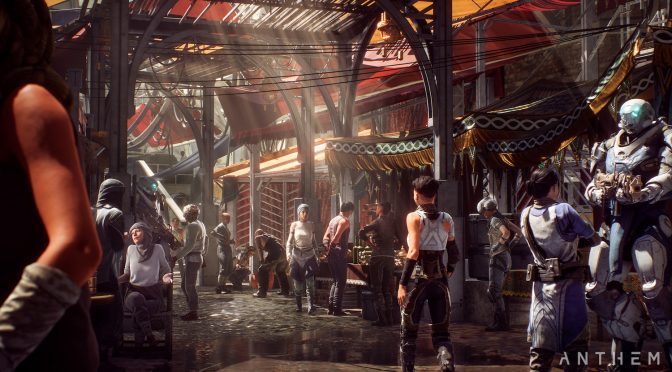 Electronic Arts and Bioware have revealed the official PC requirements for Anthem. According to the specs, PC gamers will at least need an Intel Core i5 3570 or AMD FX-6350 CPU with 8GB of RAM and an NVIDIA GTX 760 or an AMD Radeon 7970 / R9280X graphics card.

Furthermore, and as we’ve already reported, the game will be always-online and will require a persistent internet connection in order to be played.

Anthem will also support NVIDIA’s DLSS, Deep Learning Super Sampling, tech, although the green team has not revealed whether the game will support it at launch day.

Anthem releases on February 15th and below you can find its full PC requirements.