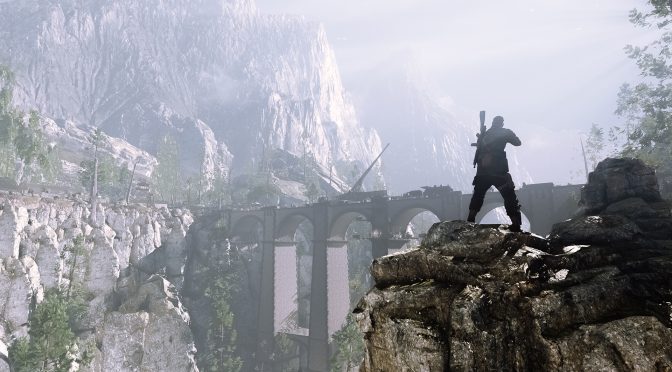 Rebellion has released a new patch for Snipe Elite 4. This patch will update your game’s version to 1.2, adds the Elimination multiplayer mode, and introduces a new multiplayer map.

In addition, this patch comes with a number of fixes for the game’s single-player mode. Among other things, Rebellion has applied various Steam controller fixes, and fixed various weapon glitches and bugs to reduce chances of players or AI having no visible weapon, or weapons held in the wrong pose or using the wrong animation

Furthermore, the enemy AI has been slightly tweaked and is less prone to exploitation by player during investigation.