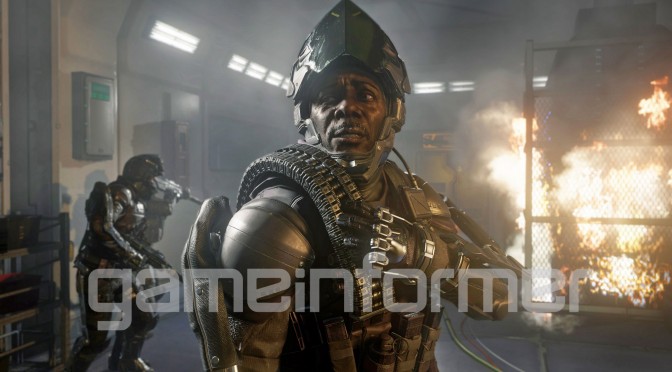 GameInformer has unveiled a new in-game screenshot for Sledgehammer Games’ upcoming Call of Duty title, and revealed that the first details – as well as the first trailer – will be released this Sunday.

“This Sunday at 12:00 p.m. Central time (10:00 a.m. Pacific) we will reveal the cover image and the first details on the game including the name, so please come back this weekend to see the cover and the game in action for the first time.”

Enjoy the screenshot – as well as a teaser trailer – and stay tuned for more! 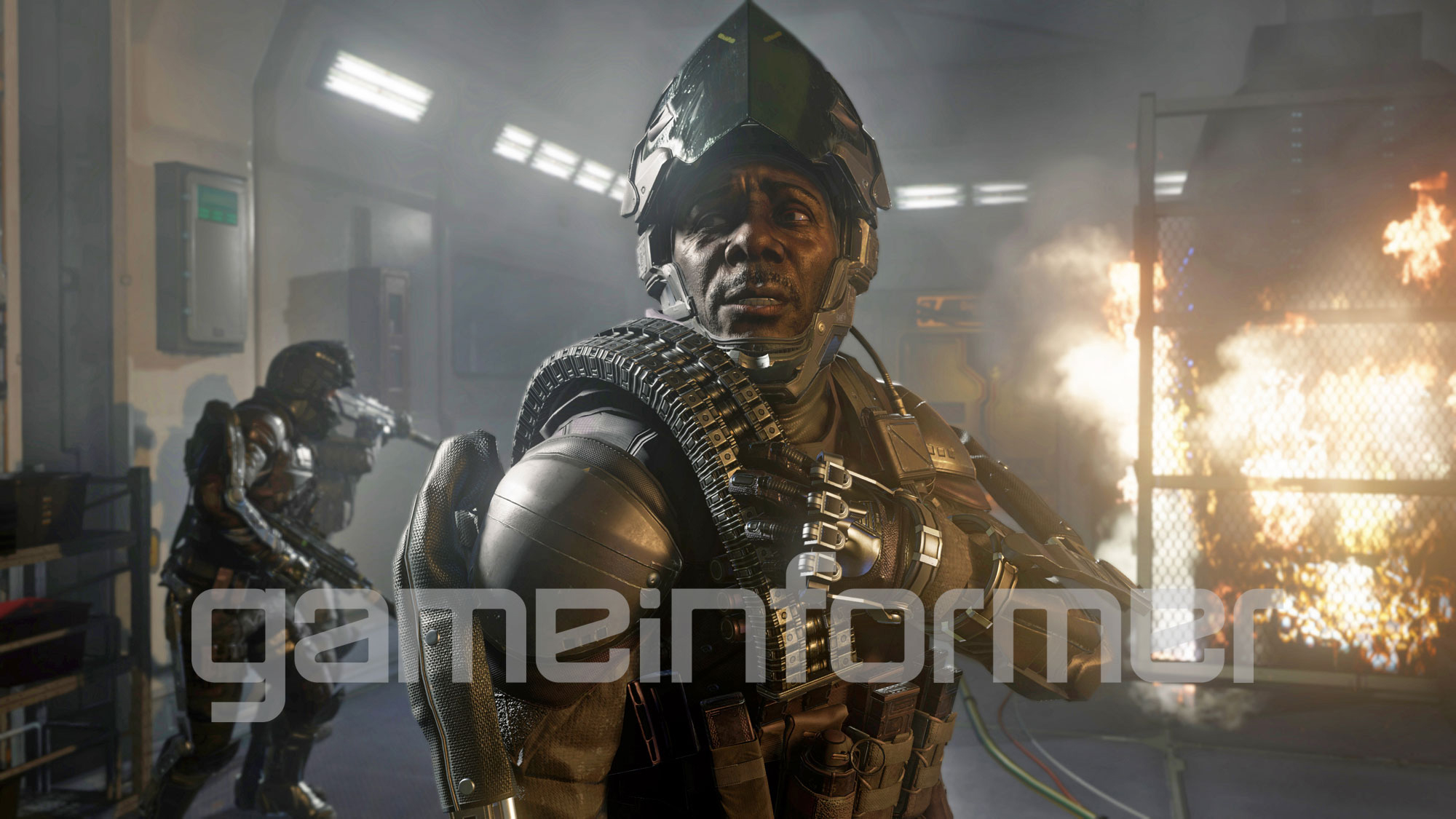