NVIDIA has announced that nine new games will support its upcoming new supersampling technique that will be exclusive to its RTX series, DLSS. DLSS stands for Deep Learning Super Sampling and will be using the Tensor Cores and the AI in order to super sample the resolution to higher values. 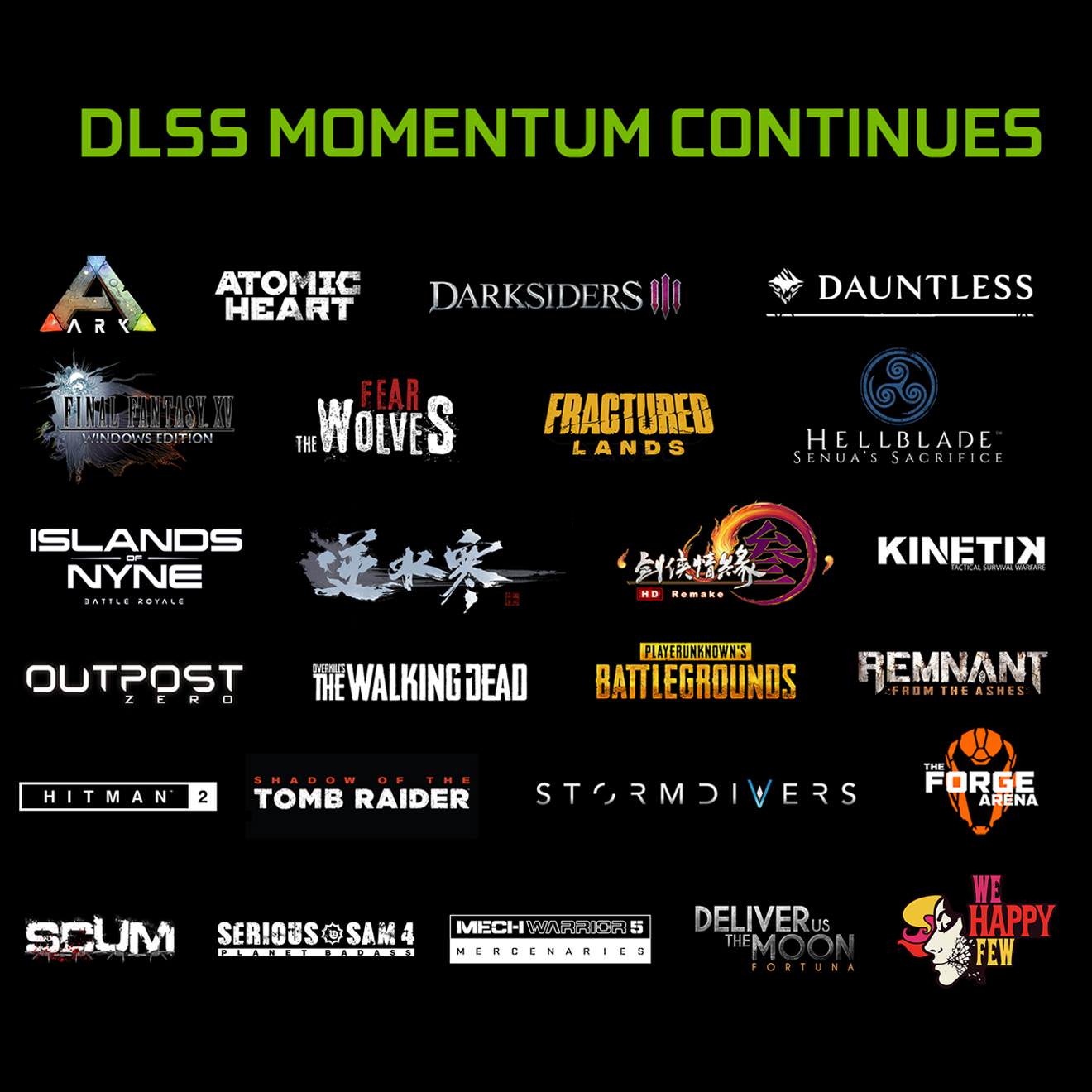 Both the NVIDIA GeForce RTX2080Ti and RTX2080 will release on September 20th, and we expect the first reviews to hit the Internet on September 19th.

Fear the Wolves will be the ninth new game that will support DLSS.