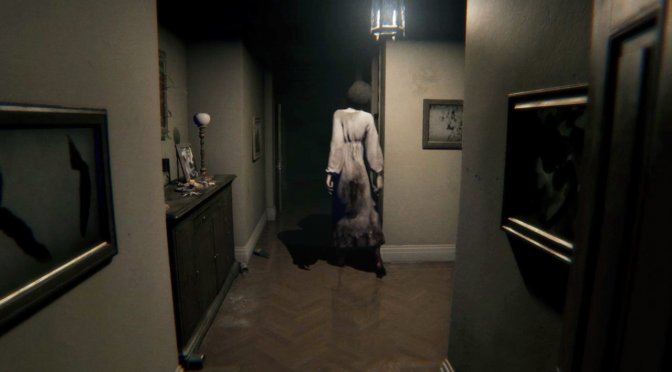 Over the past couple of years, we’ve seen numerous attempts at remaking the P.T. teaser demo that Konami released for Playstation 4. And today, we are bringing another one. P.T. Emulation promises to be the most faithful remake and is right now available for download.

This remake is developed by Artur Laczkowski. Artur was responsible for a really old remake of P.T. that came out in November 2018. However, the artist claims that this is a better and more faithful demo.

To be honest, I haven’t downloaded yet the demo so I don’t know if it’s as faithful to the cancelled demo as it claims. From what I’ve seen, and contrary to its trailer, it does not feature the cockroaches. Still, this remake does have the bathroom scene.

You can download this latest P.T. Remake for PC from here. I strongly suggest doing it right now as Konami may take it down.

Enjoy its trailer below. I’ve also included a playthrough from Z9ZGAMES for those that want to see the remake in action but are not willing to download it.