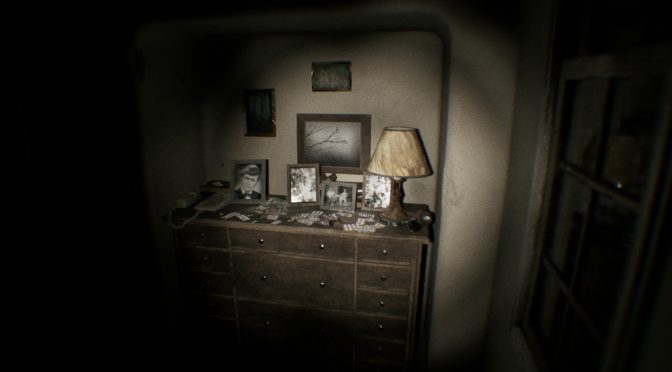 Radius Gordello has released yet another fan remake of Konami’s cancelled Silent Hills PT in Unreal Engine 4, called Unreal PT. According to its description, Unreal PT was under constant development over the course of 9 months, starting in April 2018 and ending in January 2019. Textures, models, animations, gameplay, and code have been recreated from scratch (more details on this in the development logs).

The gameplay is nearly identical to the one featured in the original cancelled version, however there is a slight change at the very end of the game which was made in order to to make beating it more consistent. The controls are explained as the game progresses, but if you get stuck at any point its creator has included two text files in the main directory; one with the controls and the other with a guide on how to beat the game.

This is the second fan remake of PT in Unreal Engine 4 we’ve seen that has been available for download (without Konami taking it down). Back in November 2018, we informed you about the remake that Artur ??czkowski created.

It’s really cool witnessing such projects and since Konami has removed PT from the Playstation Store, gamers can only experience it via these fan remakes on the PC. Ironic since the original PT demo was exclusive to Playstation 4.