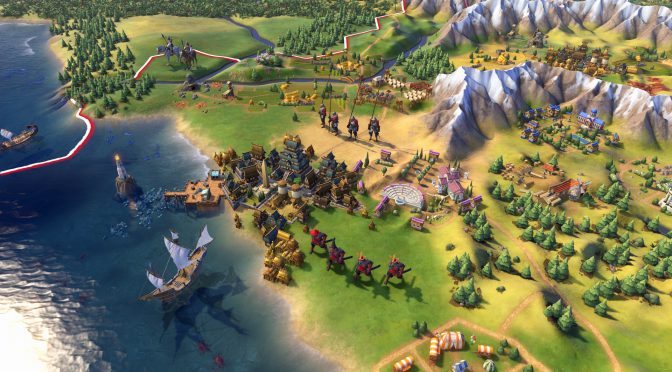 2K and Firaxis Games have announced that Sid Meier’s Civilization VI, the next entry in the award-winning turn-based strategy franchise, is currently in development for PC.

As the press release reads, Sid Meier’s Civilization VI will offer players new ways to interact with their world, expand their empire across the map, advance their culture, and compete against history’s greatest leaders to build a civilization to stand the test of time.

In Sid Meier’s Civilization VI, cities will physically expand across the map to create new, deep strategic layers, active research in technology and culture will unlock new potential ways to play; and the large variety of leaders will pursue their own agendas based on their historical character traits as players race to achieve victory however they choose to play.

Here are the key features of Sid Meier’s Civilization VI:

Sid Meier’s Civilization VI is currently planned for a late October release, exclusively on the PC! 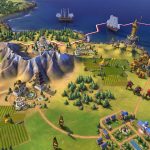 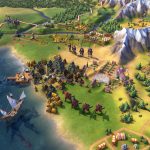 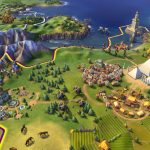