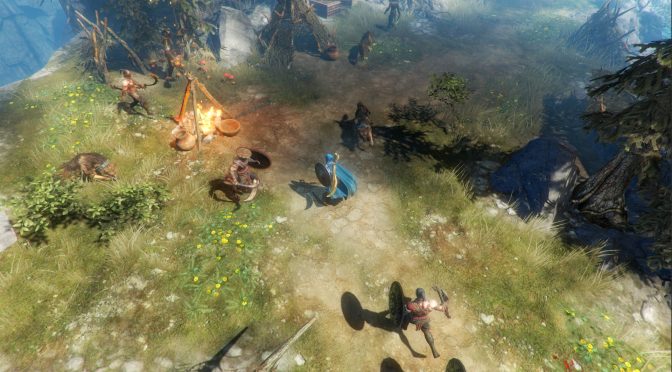 Kalypso Media has revealed a new gameplay trailer for its upcoming RPG Shadows: Awakening. The new video shows a selection of the different playable characters that await when players take control of the Devourer later in 2018 – each offering a wealth of deadly abilities that can be combined across realms to devastating effect with the game’s unique party system.

Shadows: Awakening is described as a unique, isometric single-player RPG with real-time tactical combat. You embark on an epic adventure with challenging gameplay, a gripping storyline and enchanting graphics.