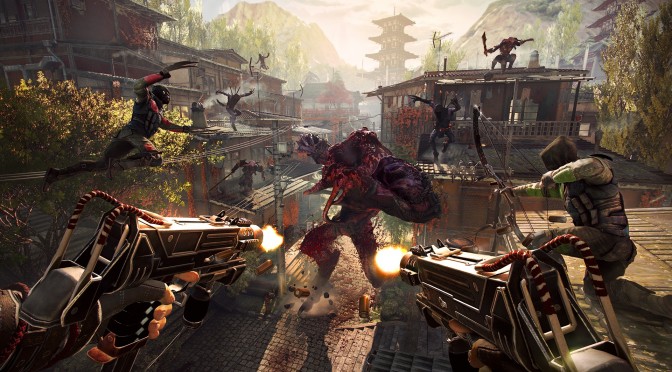 Flying Wild Hog has detailed the first update for Shadow Warrior 2. According to the development team, this patch will most probably hit Steam this weekend, and will address a number of issues that have been reported by its fanbase.

This patch will also fix a bug that forced the game to load on 2 core CPUs on a number of PC systems (for what is worth, we did not experience such a thing).

Moreover, Flying Wild Hog will add some commands via which players can skip the videos and fix some startup crashes.