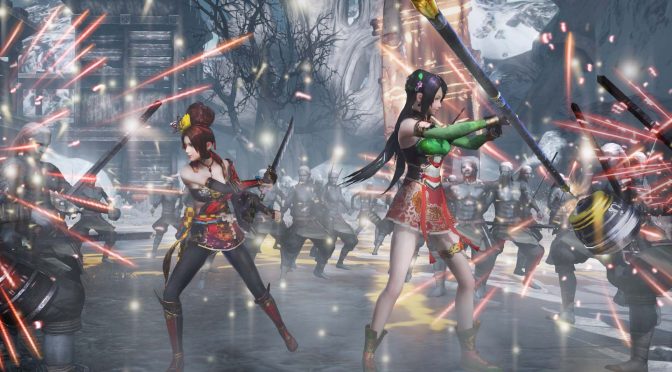 KOEI Tecmo has released the second PC update for Warriors Orochi 4. This new patch adds a feature that allows players to sort the officer list by force and allows players to change their team and weapons during online co-op.

In addition, this update corrects issues related to online play, issues concerning the actions and animations of some characters, as well as several other issues.

In case you are wondering, the first PC patch for Warriors Orochi 4 (since we hadn’t covered it) improved frame rate during battle. However, the framerate is not unlocked yet, meaning that it is tied to your refresh rate.

We gave Warriors Orochi 4 a go last month and we were really disappointed by its mouse controls. While the game does not suffer from all the performance issues of Dynasty Warriors 9, it has way worse mouse controls (in fact it seems like the game is based on KOEI Tecmo’s older games, something that could explain both the locked framerate and the weird mouse controls).