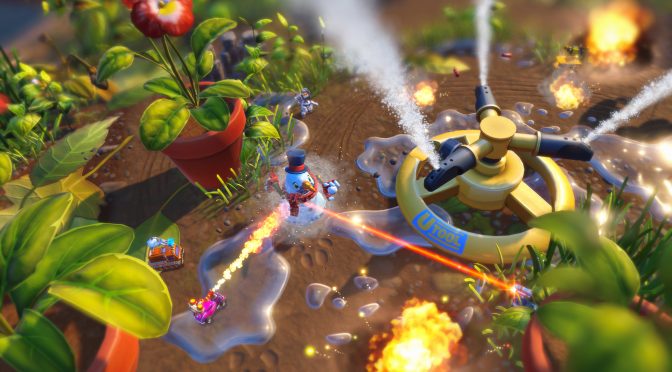 Codemasters & Koch Media today released the second gameplay trailer and some new screenshots for the eagerly anticipated Micro Machines World Series ahead of its release on June 23rd.

In Micro Machines World Series, players will be able to choose from 12 very individual vehicles (from the twitchy but agile rear wheel drive hotrod of El Incendio to the scarily good all-rounder of Hank N. Stein’s monster truck), and each vehicle will have a slightly different feel, and even sound.

“For the first time in a Micro Machines game, every car has its own entirely distinct personality… and arsenal! Each gives players a different way to play and enjoy the game, meaning fans of the series will have plenty to sink their teeth into.

Players will quickly gain an affinity with a particular vehicle and find it suits their style of play. You can master one vehicle collecting all the 25+ customisations, but then have a whole host of variety choosing and mastering all the other vehicles in the game.” 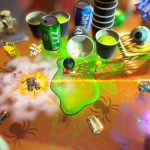 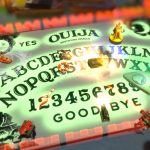 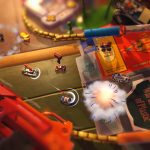 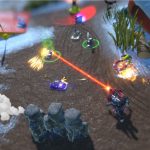 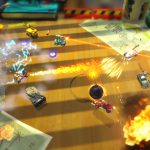 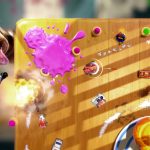 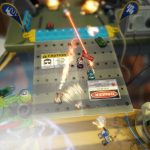 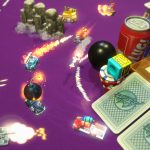 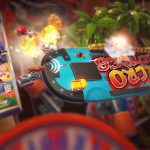 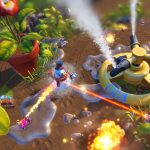 Micro Machines World Series | The Thrill of the Race Trailer