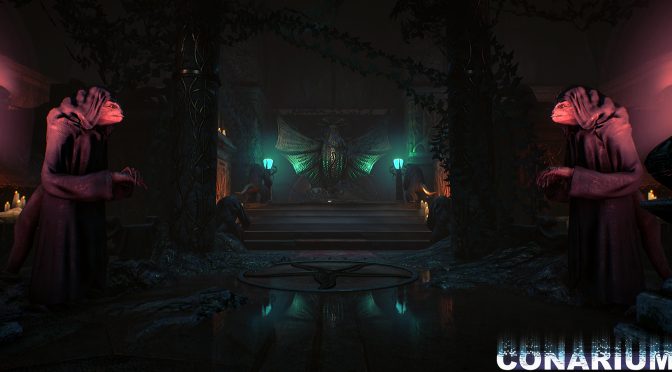 Zoetrope Interactive and Iceberg Interactive announced that their Lovecraftian Horror game Conarium, will release June 6th on PC. The game will be available through Steam and other digital retailers, with an SRP of $19.99.

Conarium is a tribute to the works of H.P. Lovecraft, and a homage to the events of ‘At the Mountains of Madness’, the classic 1935 Lovecraft novella.

“You, as Frank Gilman, open your eyes inside a room filled with strange, pulsating noises. Patterns of lights executing a Danse Macabre on the walls is projected by a queer device on the table. Having recalled nothing other than that you’re in Upuaut, an Antarctic base located near the South Pole, you find the place deserted and have a distinct feeling of something being terribly wrong. Somehow knowing that your memories cannot guide you enforces a strange feeling of vulnerability, a familiar yet alien sensation of being a part of a peculiar whole… Soon you will discover that having used the device during the expedition, you have died but then returned subtly changed, speaking of strange memories and of strange places. You have lost something important or gained something sinister…”

In order to celebrate this announcement, Iceberg Interactive released a new set of screenshots for Conarium that can be viewed below. 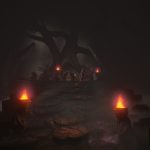 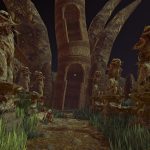 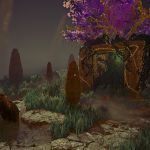 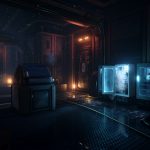 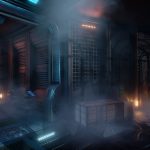 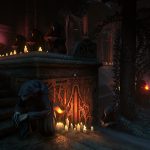 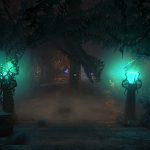 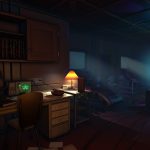 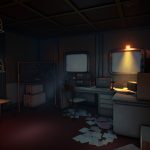 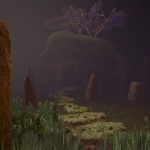 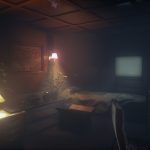 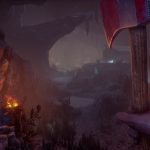 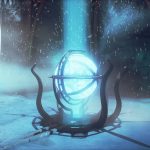 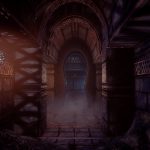 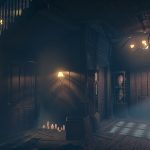 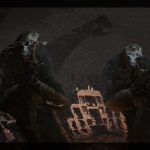 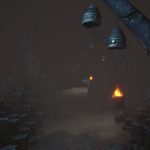 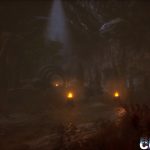 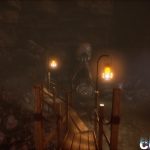 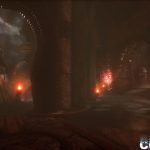 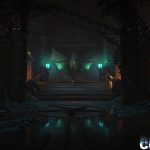 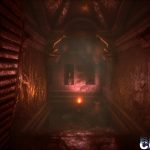 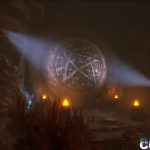