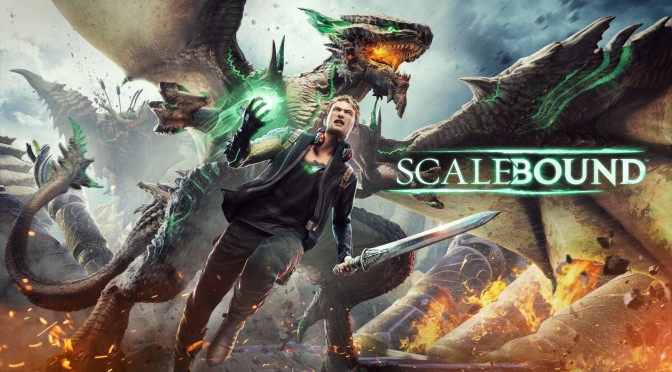 Now this came out of nowhere. Microsoft has just announced that it has cancelled Platinum’s Scalebound. Microsoft claimed that it cancelled this title after careful deliberation, and that it is working hard to provide amazing games in 2017.

“After careful deliberation, Microsoft Studios has come to the decision to end production for “Scalebound.” We’re working hard to deliver an amazing lineup of games to our fans this year, including “Halo Wars 2,” “Crackdown 3,” “State of Decay 2,” “Sea of Thieves” and other great experiences.”

Scalebound had a wonderful concept, however its public demonstrations felt kind of… mediocre. The game featured a protagonist that tried to so hard to be cool (and wasn’t with his constant awful one-liners).

Scalebound also appeared to be having some performance issues on Xbox One. Whether these issues affected the PC version that was also planned for release remains a mystery.

All in all, Scalebound is no longer in development!