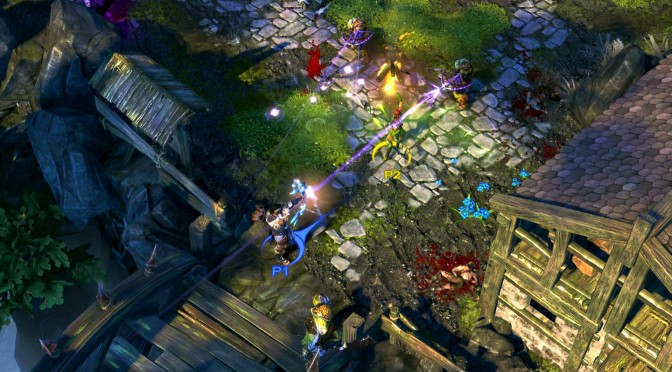 Deep Silver today announced that the next installment of the Sacred series, Sacred 3, will release on consoles and PC this summer. According to its press release, Sacred 3 takes players back into the fantasy realms of Ancaria, where they will need to band together in the hope of vanquishing the deadly tides of evil.

“The paramount development goal for Sacred 3 has been to create a seamless online and offline co-op experience. By creating a game built around the central concept of co-op gameplay, we’re expanding the series to new audiences without compromising the rich lore and fantasy of the Sacred universe.”

The game will bring back fan-favourite characters such as the Seraphim, Ancarian, Khukuhru and the Safiri, as well as introduces a new character, Malakhim.

Each character class features its own unique skills and weapons which can be upgraded to match the player’s very own combat style. As they master the art of war, players will fight their way through enemy hordes and try to outshine their fellow companions on their way to become the greatest hero of all.

The inclusion of mission stats and online leaderboards will continue to drive competition both locally and online. Victory Is Ours. Glory is Mine. 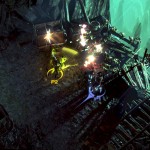 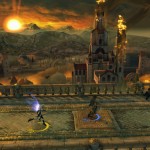 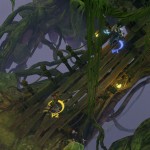 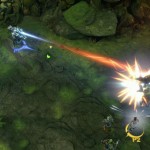 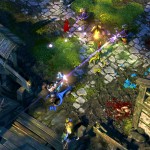