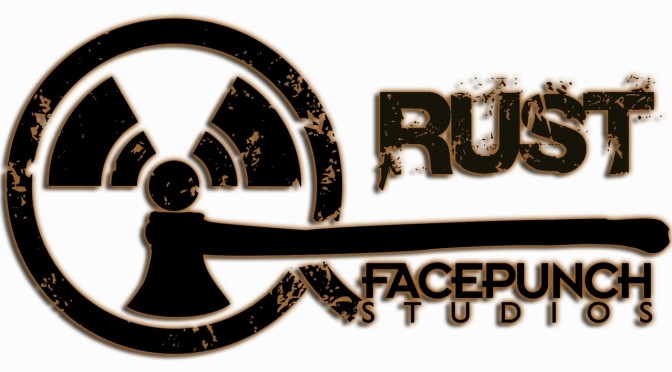 Rust is a game available on Steam via the Early Access program that feels like a mix between DayZ and Minecraft. Created by the man behind Garry’s Mod, Rust is all about survival. As with DayZ, players can expect other players to betray them and rob them. And what happens when a group of bandits shows up and demands you hand over to them your supplies? Well, time to find out.

YouTube’s member ‘bill gates’ has uploaded a video in which he takes down a gang of bandits that decided to knock on his door. Most people would simply hand over their supplies in order to save their lives but not this guy. This one decided to make a stand. To show everyone that bandits should not be scared. To show the bandits that they messed with the wrong man.

Enjoy and kudos to our reader ‘GhostRiderLSOV’ for spotting it!