XYLA Entertainment announced that Rush Bros, a side-scrolling platform racing action game featuring music-reactive level design, will be arriving on Steam for PC and Mac on May 24th 2013.

“Rush Bros. started as a modification to Portal 2 co-op which turned the players against each other. The unique multiplayer mechanics and dueling Dubstep DJ themes became a metaphor for the unique social dynamic of cooperation through competition.” 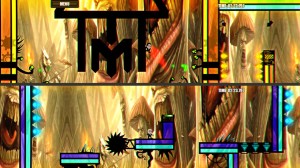 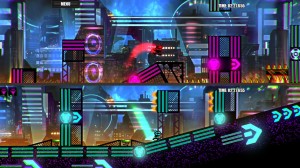 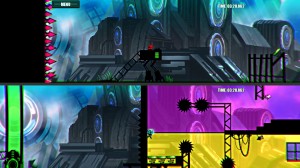 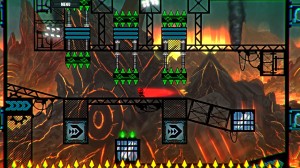 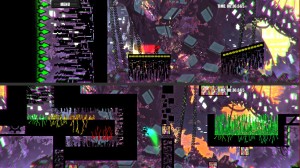 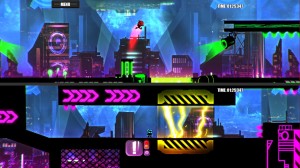