Earlier this week, the official map list of Black Ops 2 got leaked online. And today, TheTechGame’s member Errorjack has managed to capture the first screenshots from those maps. As we can see, these maps seem to have been leaked from an internal beta phase that is currently in full swing. Since these have not been confirmed yet, we’re tagging them as rumor shots but feel free to take a look at them.

And here is a little more info about those maps. The interesting thing here is that the description matches the one of the maps that are featured on the following screenshots.

Carrier: “Chinese Supercarrier. Open engagements on the deck, with great close quarter fights through the hull.”

Drone: “Hidden drone facility in the heart of the Mynamar jungles. Great long engagements down the center, fun close quarter fights through the facility.”

Aftermath: “Set in a ruined downtown Los Angeles after an invasion”

Nightclub: “Floating resort in the middle of the Indian Ocean. Tight corners and angles throughout.”

Slums: “Run down section of Panama. Great close quarters engagements and tough chokes to fight over.”

Turbine: “Wind farm in the steep hills of Yemen. Fight across the different tiers and angles.”

Village: “Border town between China and Kyrgyzstan. Classic engagements and destinations to fight over.” 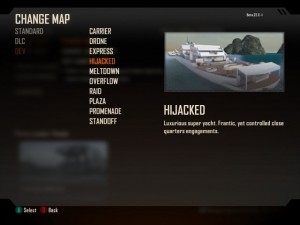 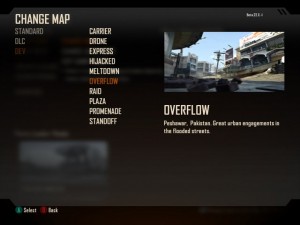 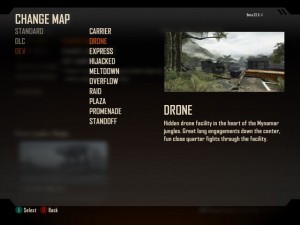 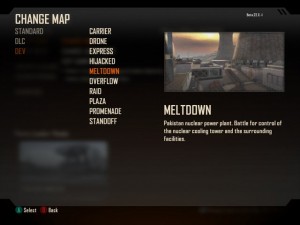 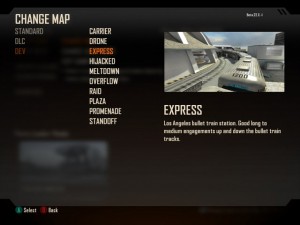 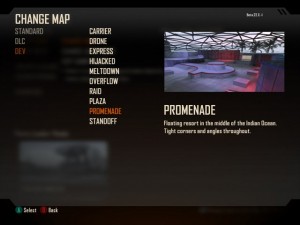 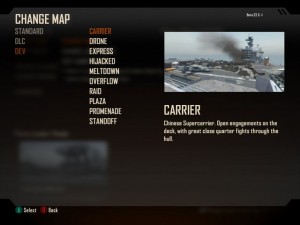 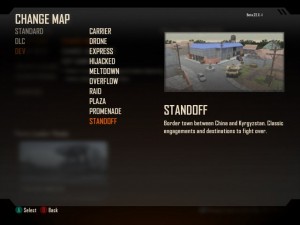 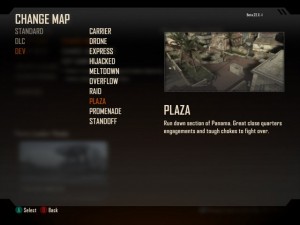 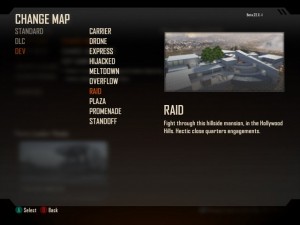 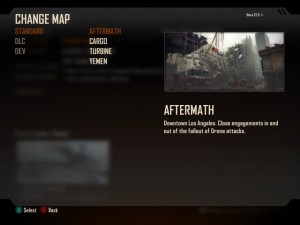 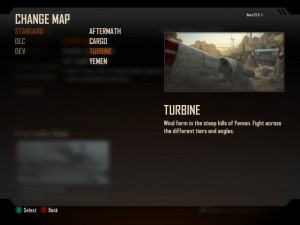 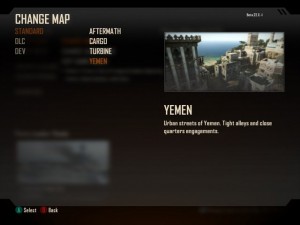 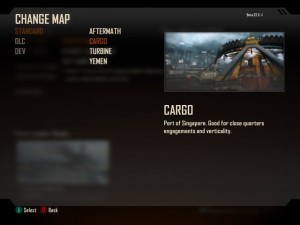