Home Entertainment Suppliers released today 13 new screenshots for Rugby Challenge. Rugby Challenge is being developed by Sidhe and is scheduled for a Q3 2011 release on current consoles and PC. It will include the All Blacks, ITM Cup, and Investec Super Rugby. Moreover, the game will feature multiplayer online play, a multi-year franchise mode, extensive customisation options, and dynamic real-time commentary. Enjoy these new screenshots after the jump. 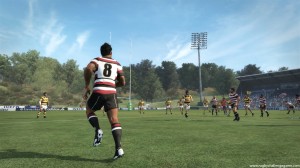 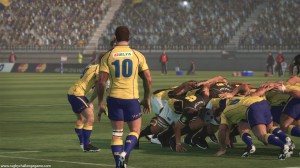 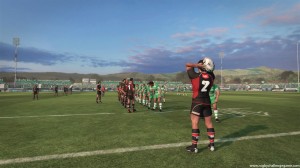 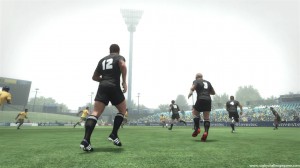 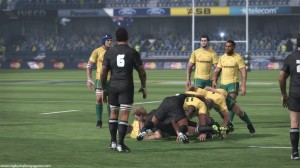 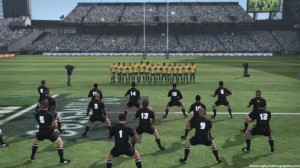 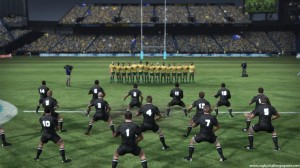 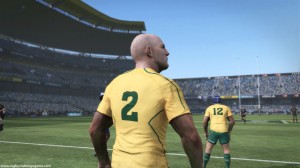 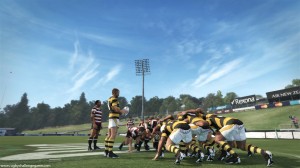 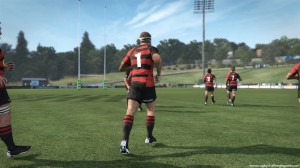 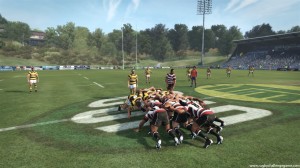 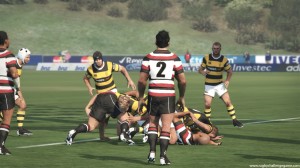 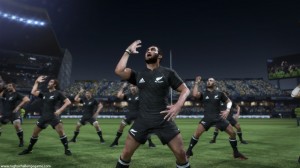