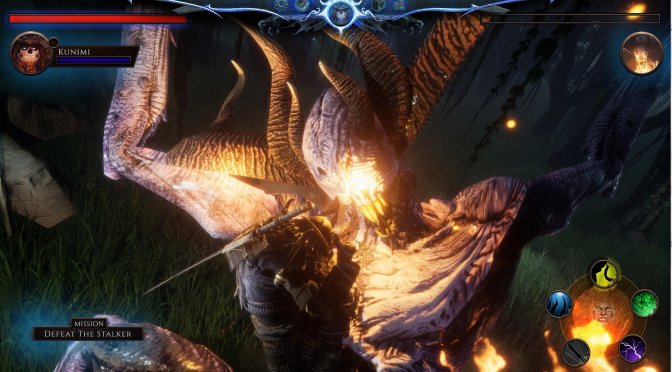 The game will also support both DX11 and DX12. Additionally, it will require 10GB of free hard-disk space.