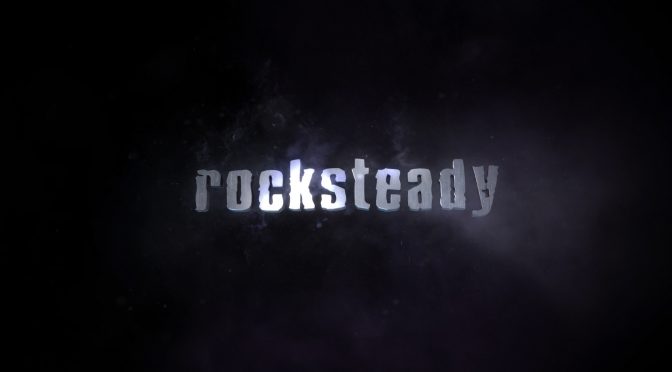 Sefton Hill, Game Director and co-founder of Rocksteady Games, has announced that the team behind the Batman Arkham series will not be present at E3 2019. This obviously means that the mysterious DC game that the team is currently working on will not be announced during this upcoming gaming event.

Hi all! A number of you have asked so we wanted to let you all know up front that @Rocksteadygames won't be showing at E3 this year. We’ll be watching as fans but remaining in London, hard at work on our next big project. Enjoy the show!

Similarly to his Gamescom 2018 statement, Sefton Hill claims that the team is working hard on its next big project. Unfortunately though, and apart from being related to the DC universe, we don’t anything at all about this game.

Back in November 2018, Kotaku’s Jason Schreier claimed that Rocksteady’s unannounced project may be a game about a group of superheroes, and that it could be a Games as a Service (GaaS) game.

And that is that everyone, no Rocksteady game at E3 2019. Let’s hope at least that the new rumoured Batman game from Warner Bros will be at least revealed during this gaming event.