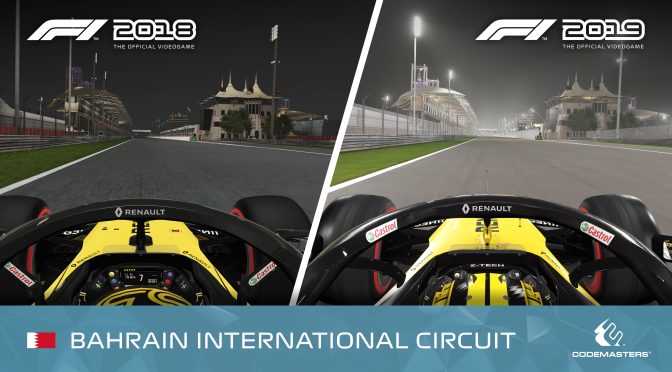 Codemasters today unveiled new visual improvements for F1 2019. As such, you can find below the visual evolution of night lighting through comparison screenshots between F1 2018 and F1 2019.

“Improving night lighting was one of our visual priorities for F1 2019. We were inspired by the atmosphere system introduced in F1 2018 for the daylight and we adapted it to the night runways. We now have a complete atmospheric haze on the night circuits, which gives a real impression of depth. There is a lot of dust in the air on these tracks, at night the particles interact with the lighting on the ground. These particles help create an atmosphere and bring more realism. We have added volumetric lighting to the floor lighting, which has the effect of knocking out the light cones from the light sources, which is another key factor in making night lighting more realistic.. Finally, we added the concept of reflection of light. It was not present at all in the previous games and it gave the decorations of night a reliefless appearance as well as a strange aspect to the surfaces. This reflection of light has significantly improved the quality of the tracks at night. You can now admire all the details that are on the surface of the tracks, invisible until then. The painting of vehicles is particularly good on circuits at night. Reflections from the street lights on the cars really make it very good and are incredibly close to the Formula One TV shows.”

F1 2019 includes all the official teams and drivers of the 2019 season, as well as the 21 circuits of the championship. This year, the F2join the game and players will be able to participate in the 2018 FIA Formula 2 Championship  . The F2 2019 Championship will be added during the season as an update to download for free. 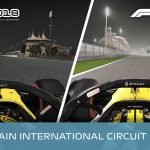 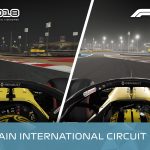 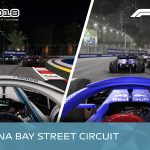 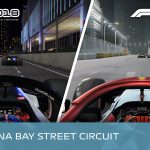 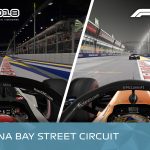