Risen and Gothic fans, here are three new screenshots of the highly anticipated RPG, Risen 2: Dark Waters. Alongside these screenshots we also have a brand new off camera gameplay footage from GamesCom. Funnily, the game looks similar to Arcania 4 but hopefully it won’t share any other similarities. Risen 2: Dark Waters is developed by the talented Piranha Bytes and is slated for release later this year on PC, X360 and PS3. 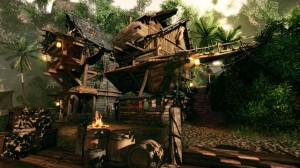 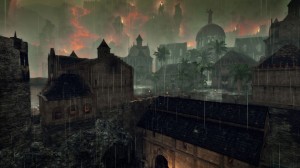 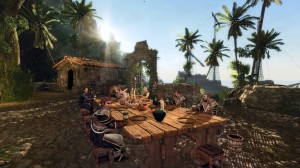