Interceptor Entertainment has released a new set of screenshots – and a timelapse video – for its upcoming Rise of the Triad remake. In this video, Interceptor Entertainment CEO Frederik Schreiber builds a part of E2L2, better known as “The Room.” In addition, Iterceptor has published an interesting post in its blog that highlights the differences between building a level today and back in the old days.

Schreiber said that the original game only had different textures which changed the look of each level. There weren’t other difference between the game’s levels and as you may have guessed, the company can do much more to create the appropriate atmosphere and mood in 2012.

“First of all we decided to focus more on a distinct art style for each of our four episodes to give the game more variation, something we desperately think newer first person shooters need.”

Rise of the Triad is currently planned for release later this year, exclusively on the PC. 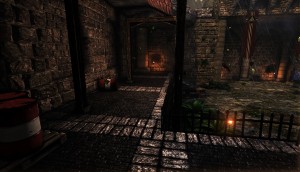 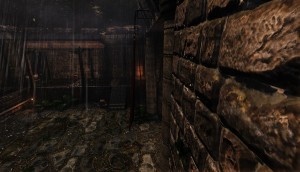 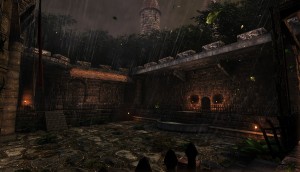 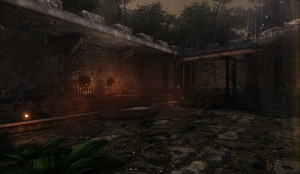 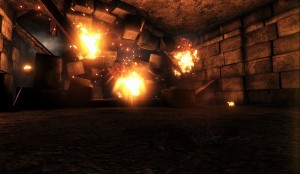 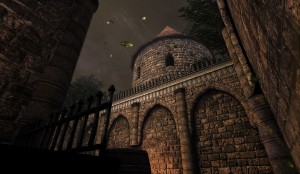 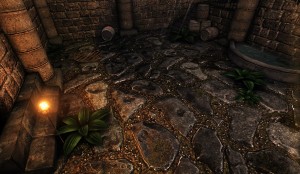 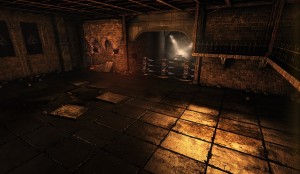 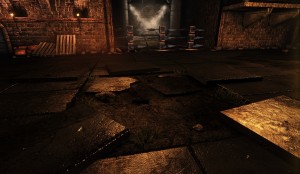 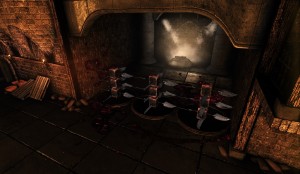 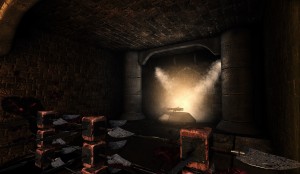 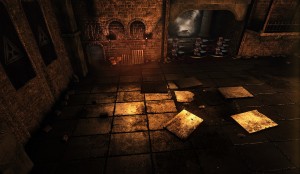