Metal Gear Solid: Ground Zeroes is said to be an open world game with Old Snake that will feature night environments and some drooling visual effects, like raining.

Marc MacDonald, Executive Director at 8-4, was tweeting various information bits about MGS: GS and according to him, Snake will be able to crawl in order to avoid searchlights, kill guards, ride jeeps, and call in heli for evac.

Brad Douglas, on the other hand (who was also present at MGS 25th Anniversary) claims that Metal Gear Solid: Ground Zeroes’ demo was ‘truly amazing’ and that it ran on a PC at current-gen specs.

In other words, this MGS game will most probably hit our beloved platform. 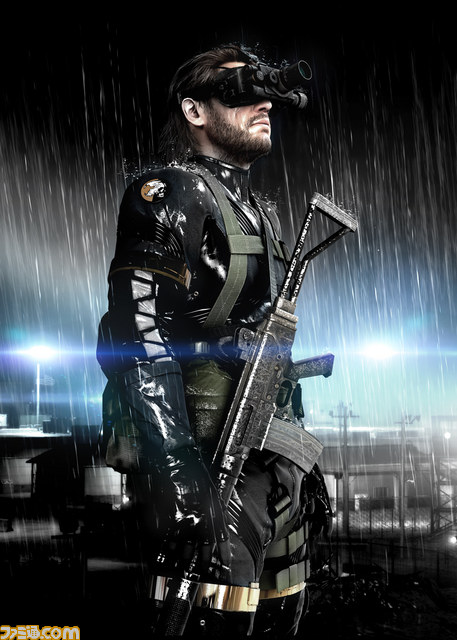