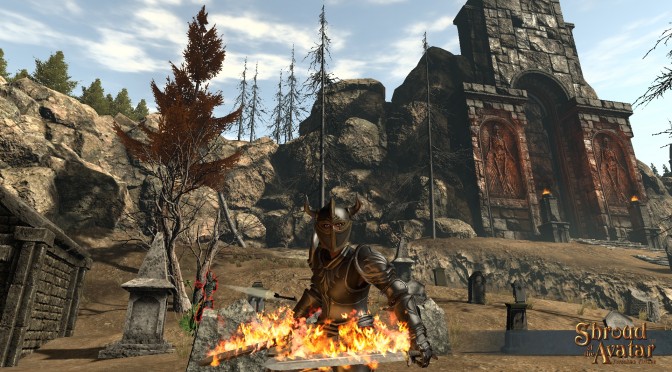 Portalarium announced today that those who attend this year’s E3 will have a chance to explore the latest features in Richard Garriott’s Shroud of the Avatar. The game developed by Garriott and Executive Producer Starr Long will be on display at the Razer booth located in West Hall #4800 of the LACC . Both Garriott and Long will be at the show to demonstrate the game’s latest features, including support for Razer’s Chroma peripherals.

Shroud of the Avatar is the spiritual successor to Garriott’s award winning Ultima series of games. It is also one of the top crowd funded video games ever, raising more than $6.5 million since launching the funding campaign in March of 2013.

The game is still in development, however pre-release versions are available now for backers to play. And the Shroud team provides monthly content updates to backers as the game moves closer to a “commercial” release expected later this year.

Those who drop by the Razer booth to see Shroud of the Avatar will get a chance to experience the very latest features in the game, including player owned towns (including a full open player vs. player town), an astrological system and calendar complete with celestial bodies that impact game systems, multiple community events (plays, Avatar radio station, PvP tournaments, player speeches and even hot tub parties) and much more.

“We are so grateful to our backers who continue to support us and provide source material for the game, like art and music. This is truly a community effort as our backers continue playing Shroud and providing us with valuable feedback each and every month. And with each passing week the game grows closer to what I dreamed it would be, a sandbox fantasy world, not unlike the games I created when I first started as a designer. I invite everyone who remembers those worlds we created to give Shroud of the Avatar a try.” 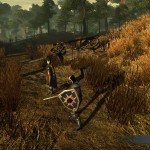 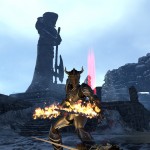 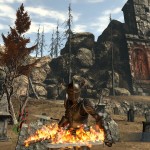 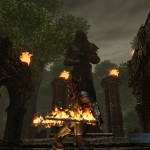 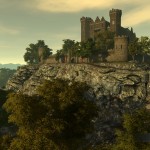 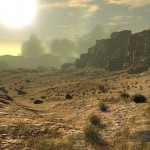 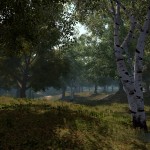 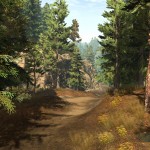 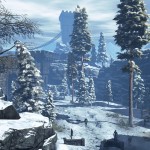