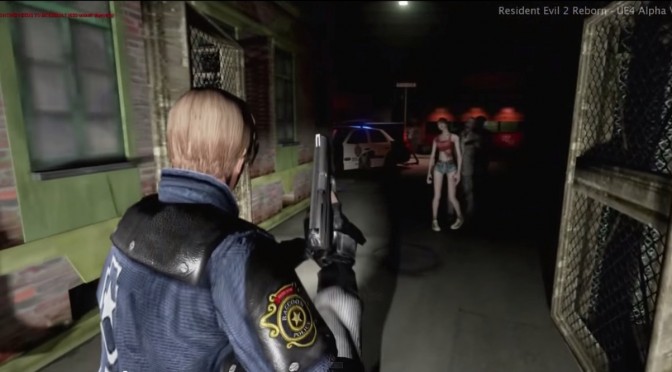 It appears that the fan-made remake of Resident Evil 2, Resident Evil 2 Reborn, forced Capcom to officially reveal interest in remaking it. As its official FB page states, Capcom is aware of the interest for such a remake, however it is still uncertain about it and would love the honest opinion of its fanbase.

“Enthusiasm for a Resident Evil 2 Remake is something we’ve been hearing from you over the years, and has drawn some recent attention in the media.” reads the official FB page of Resident Evil and continues:

“However, as the team owns the RE brand, we’re not certain how we feel about this approach, and would like to ask your honest and frank opinion about the “Resident Evil 2 Remake” and what the brand identity is supposed to be about?”

Here is hoping that Capcom will reveal more about this – now possible – project in the next couple of months!

Note: The header image is from Resident Evil 2 Reborn