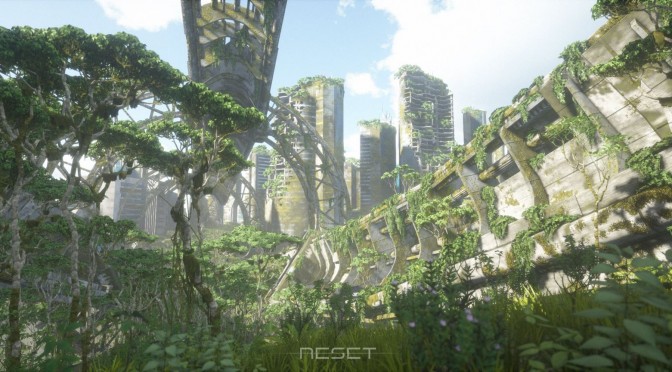 Theory Interactive has announced that its single player co-op first person puzzle game, Reset, has been Greenlit and will be available on Steam. In order to celebrate it, Theory Interactive released a new screenshot that can be viewed below. Enjoy!