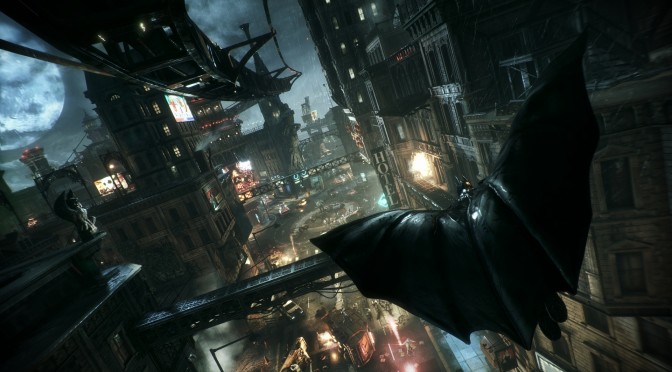 “We reported literally thousands of bugs that were specific to the PC version relating to the frame rate. All sorts of fucked up texture issues. The Batmobile in particular has always fucked things up on PC.”

What’s also interesting is that: a) Rocksteady encountered a lot of problems with the current-gen console version and that’s why the game got delayed and b) Warner Bros’ internal QA focused on bug-checking specifically at 720p resolutions.

Batman: Arkham Knight is still broken on the PC, even though the team has released a patch that fixes the missing rain shaders and ambient occlusion effects.

Even though there is still no ETA for the reworked PC version, we’ll be sure to keep you posted!