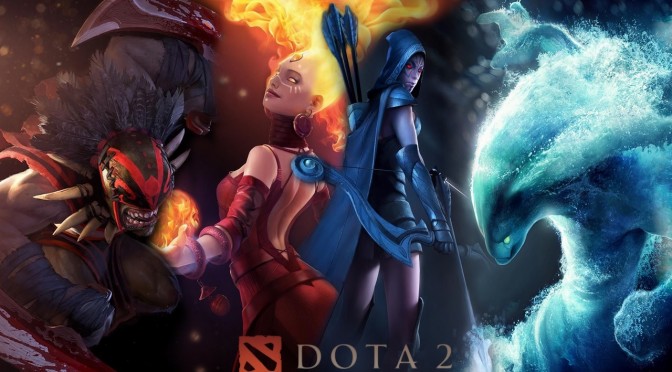 Over the past few years, growth in the TI prize pool has been rather explosive. Just 2 years ago in 2013 the entire prize pool was only $2,874,381. It nearly quadrupled in 2014, to the aforementioned ~$11 million figure. Now, with time left to spare, the pool has broken $15 million for this year’s International tournament.

Dota 2 pros are in for the largest tournament prize pool ever, fans are hopefully going to be treated to more competitive play by the Western teams this go around. 2014’s China vs. China final left me disappointed.